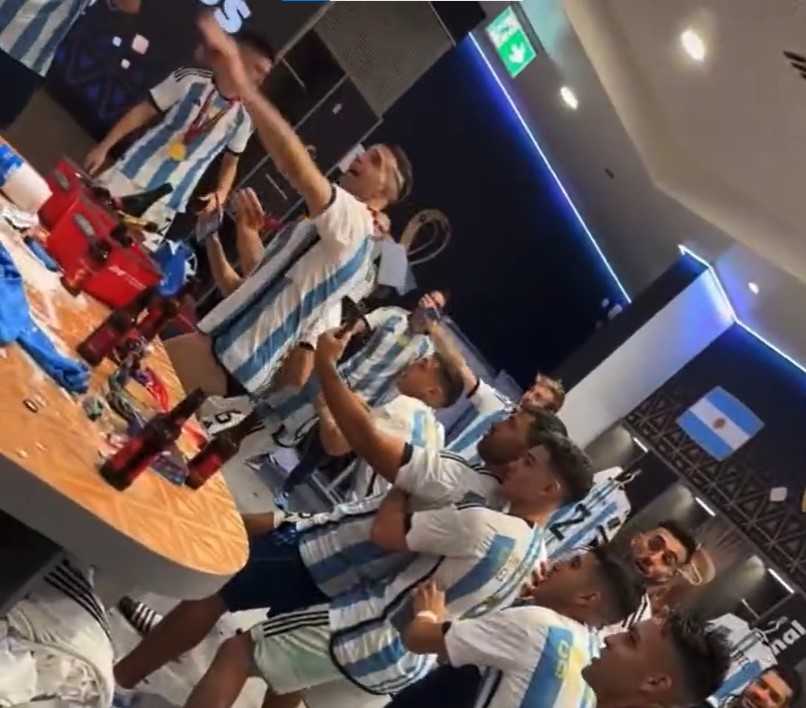 Argentina are champions of the world and nothing will take their third World Cup away from them. The Albiceleste have a just claim to be the best side from the 2022 World Cup, playing some excellent football on the way to their trophy.

They have not been without bite though. Argentina have fought, nipped and defiantly challenged their opponents with every trick in the book to get there. That much was evident when they were pushed by the Netherlands, with multiple melees and a celebration in Louis van Gaal’s face.

Before the tournament, star French forward Kylian Mbappe had been called out for a dig at the South American sides.

“When we arrive at the World Cup, we are ready, whereas Brazil and Argentina do not have this level in South America. Football is not as advanced as in Europe. That’s why at the last World Cups, it’s always the Europeans who win.”

“He doesn’t know enough about football,” Martinez had responded.

“He never played in South America. When you don’t have this experience, it may be better not to talk about it. But it doesn’t matter. We are a great team, recognised as such.”

During the post-match celebrations, Martinez did not forget about Mbappe’s words, saying ‘Shhhhh… A moment of silence for Mbappe’, before carrying on with his conga.

There will no doubt be some that look unkindly on this sort of gloating, calling it poor form. Others will point out that it is this edge that not only has helped Argentina to win, but that football is better entertainment for a little bit of healthy rivalry.