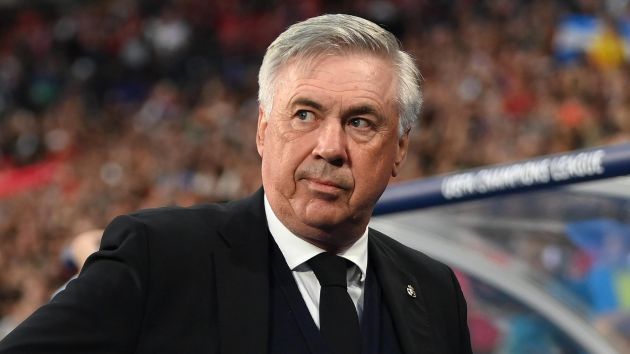 Brazil are still coming to terms with their World Cup exit in the quarter-finals at the hands of Croatia, knowing they must find a new coach to take them forward too.

There appears to be far more willingness within Brazil to appoint a foreign coach for the first time ever, after Tite’s departure. Pep Guardiola’s name has been mentioned, although it seems he is focused on Manchester City.

Real Madrid’s Carlo Ancelotti has also been the subject of much discussion in Brazil. Seemingly they would be willing to make Ancelotti an offer if he had any interest in the position.

However when asked on Italian radio station Radio1, Ancelotti told them he was happy in the Spanish capital.

“Coaching Brazil? I don’t know what will happen in the future, I live in the moment. I’m older and I feel good in Madrid, we still have many goals to achieve. There is time to think about the future. I have a contract that ends in 2024 and if Real Madrid don’t get rid of me, I won’t move.”

MD carried his comments. Ancelotti left the door open in case he should like to change direction in the future, but seems keen to see out his contract in Madrid.

The 63-year-old has previously stated that this will be his last job and he intends to retire after leaving Real Madrid. What date that will be depends on Florentino Perez more than anyone else, but beyond the speculation, there is little to suggest he would leave before 2024 of his own volition.