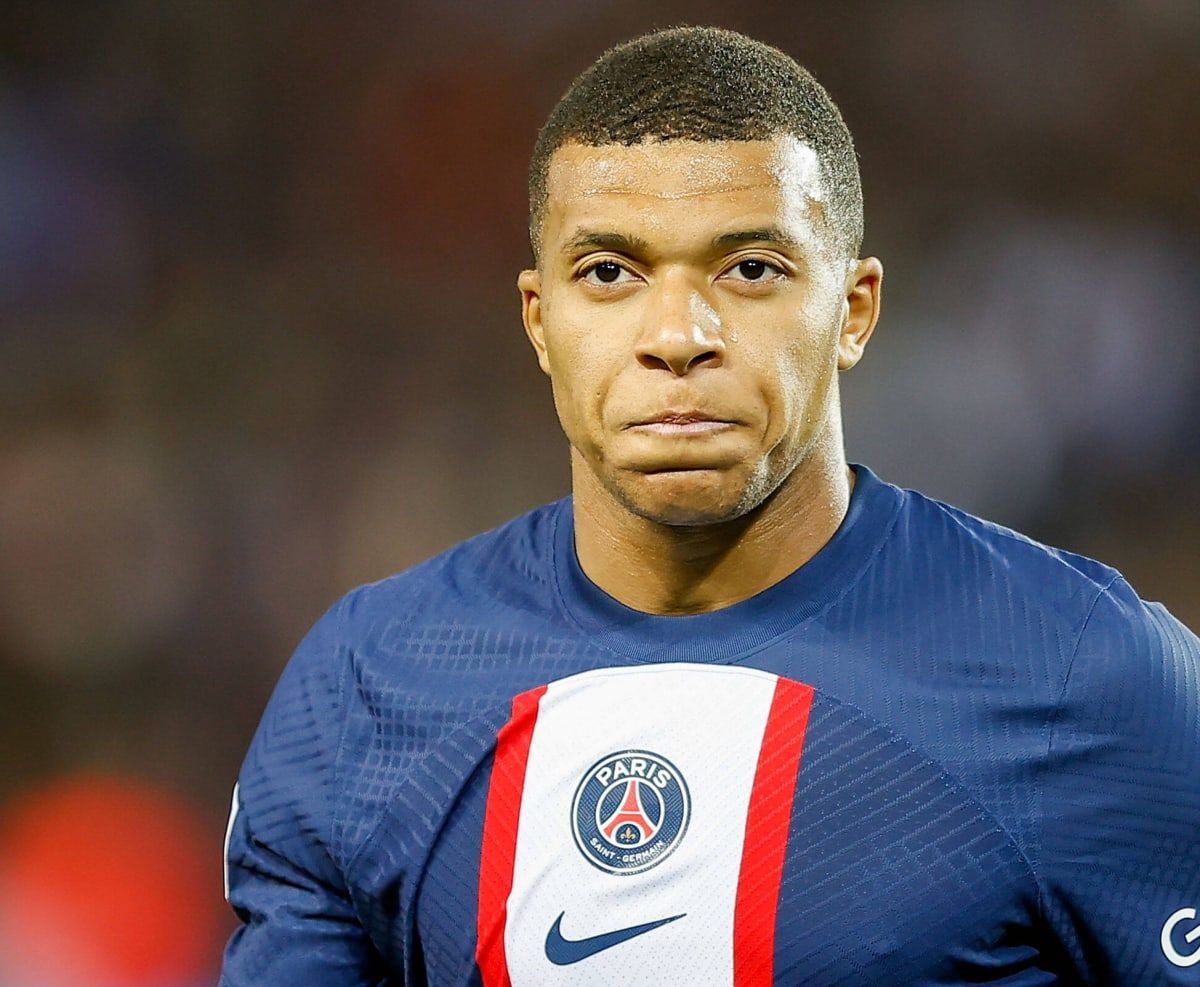 Kylian Mbappe will head on his holidays after an exhausting World Cup ended in the most bitter fashion for the France team. When he returns to his home country, he might be about to drop a hammer on Paris Saint-Germain.

The mercurial forward was frustrated with the way things were being done at PSG before leaving for the World Cup with France, which had his full focus in recent months. He was expecting more, different and stronger reinforcements to arrive in the summer.

As such, he may ask to leave PSG this winter when he returns to Paris. It would be a case of making his desire known, either publicly or privately, in order to lay the groundwork for an exit next summer.

The ‘Mbappe camp’ feel they have payed their dues by remaining at the Parc des Princes past the World Cup in Qatar, where of course the PSG owners are from, as per Sport. They are also hoping that there will be a gesture from the club in order to facilitate any potential move, accepting an offer below €150m for him.

This will of course interest a host of clubs, including Manchester United, Chelsea, Liverpool and not least, Real Madrid. The detail of the report certainly sound as if a departure has been thought through, including details of how to go about it.

However expecting PSG to facilitate his exit is completely opposed to what they have shown previously, which is a stubborn resolve to retain him. They turned down offers of upwards of €180m two summers ago, in order to persuade him to stay, and with two more seasons on his contract, the power lies with them.