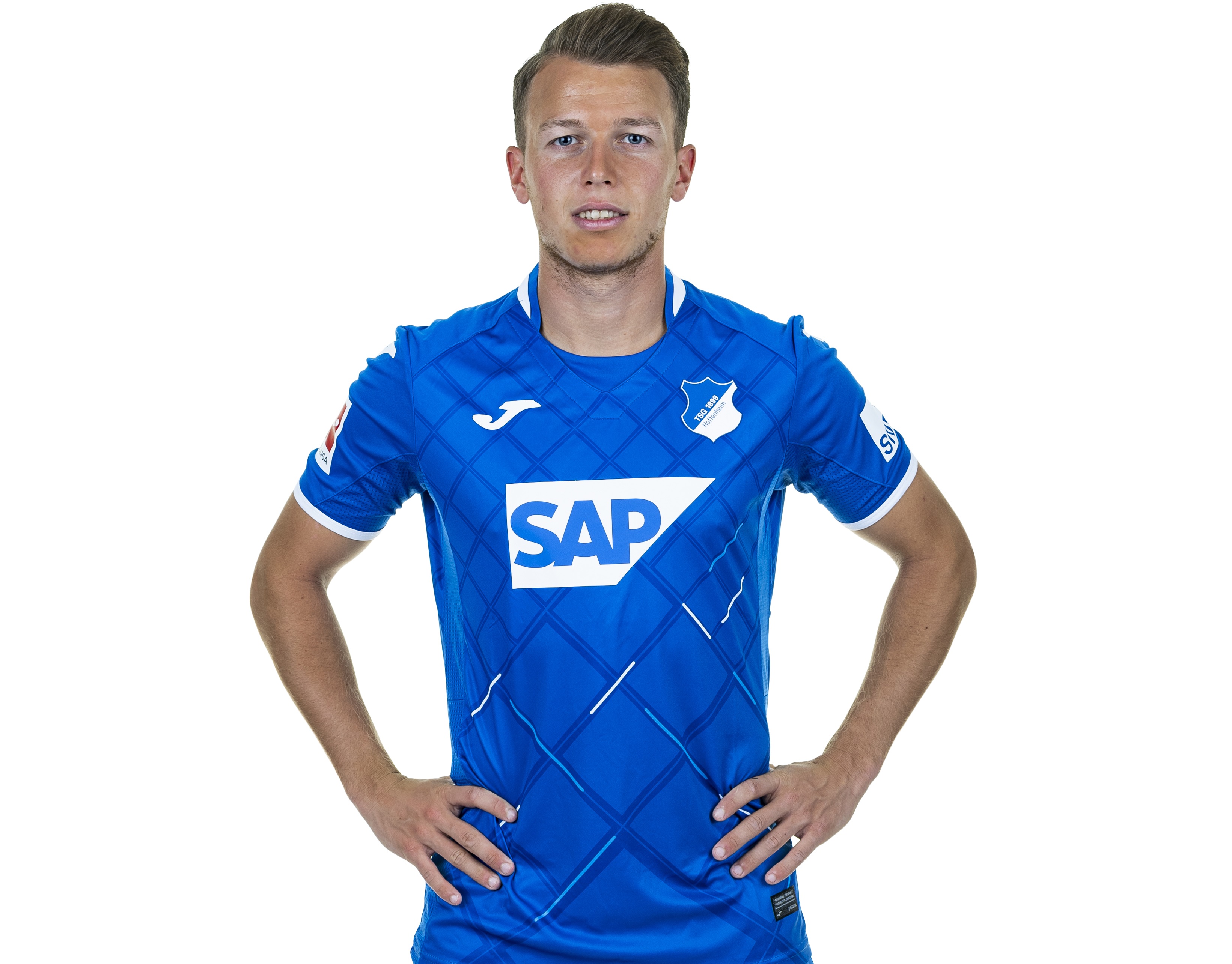 Hoffenheim midfielder Dennis Geiger has revealed that he’s in talks with the Bundesliga club about a contract extension.

Dennis Geiger is keen to extend his contract with Hoffenheim, which expires at the end of the season.
“We are in talks,” the 24-year-old midfielder confirmed in an interview with Kicker.

“I feel extremely comfortable at Hoffenheim, I don’t need to repeat that every two weeks. Everyone who works more closely with me here knows how much I enjoy what I do and how much fun I have with the team and the staff.

After struggling with injuries in recent years, Geiger wants to repay the trust placed in him by the Sinsheim club.

“In the past, it was always my goal to play for Bayern Munich, Dortmund or even in the Premier League and win title,” he admitted.

“But when you suffer so many injury setbacks, I’m mainly just happy that I’ve fought my way back like this and that I can still play football at this level at all.”

However, Geiger is not putting himself under any pressure to get the extension wrapped up before January 1.

“I’m not stressing about it, and I don’t think our manager Alexander Rosen is either.”