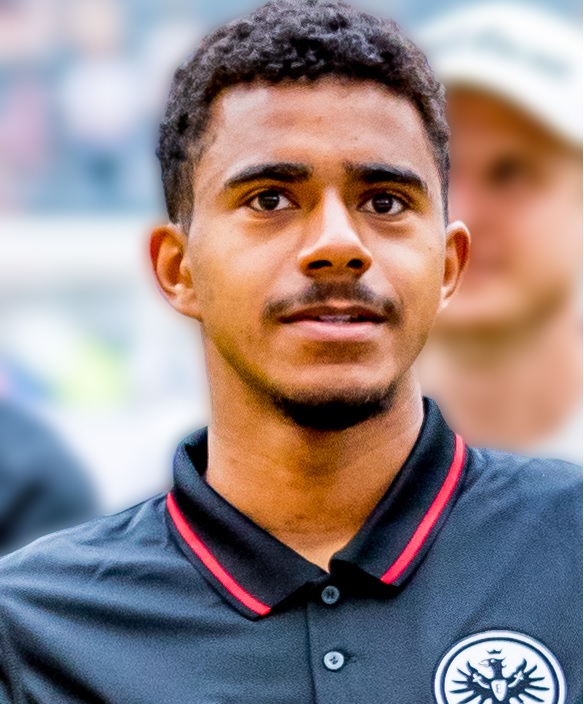 Eintracht Frankfurt are keen to keep Borussia Dortmund loanee Ansgar Knauff, but whether ‘Die Adler’ will be able to sign him permanently is doubtful.

Eintracht Frankfurt want to keep Ansgar Knauff, who is on loan from Borussia Dortmund until the end of the season.
“With Ansgar, we have said that we will try to hold on to him,” Eintracht board member for sport Markus Krösche told Frankfurter Rundschau.

According to Sport1, talks between Eintracht Frankfurt and Borussia Dortmund over Knauff’s future are to begin in January.

But whether the two clubs will be able to reach an agreement is doubtful.

Unfortunately for Eintracht, Knauff’s loan deal doesn’t include an option to buy.

And back in October, “the clear plan” was to get Knauff back at the end of the season, BVB coach Edin Terzic said at the time.

Ultimately, of course, it also depends on what the player wants.

According to Frankfurter Rundschau, the 20-year-old wideman could join Eintracht permanently for a fee around €8 million.