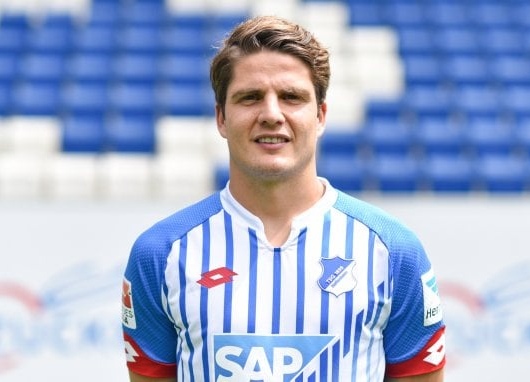 Bayern Munich chief scout Pirmin Schwegler is reportedly set to move to Hoffenheim.
According to Sky Germany, Schwegler will be joining Hoffenheim at the end of the year.

At the Sinsheim club, the former Hoffenheim player will take on a newly-created role as sporting director, per the report.

Schwegler has been working as a scout for Bayern since November 2020. He was made chief scout in July 2021.

Frankfurt want to keep on-loan Borussia Dortmund youngster beyond the summer
Wirtz: “I will be back to 100 percent”
Report: NK Osijek set price for Gladbach target
Moukoko’s agent: “Youssoufa is interesting for every top club in the world”