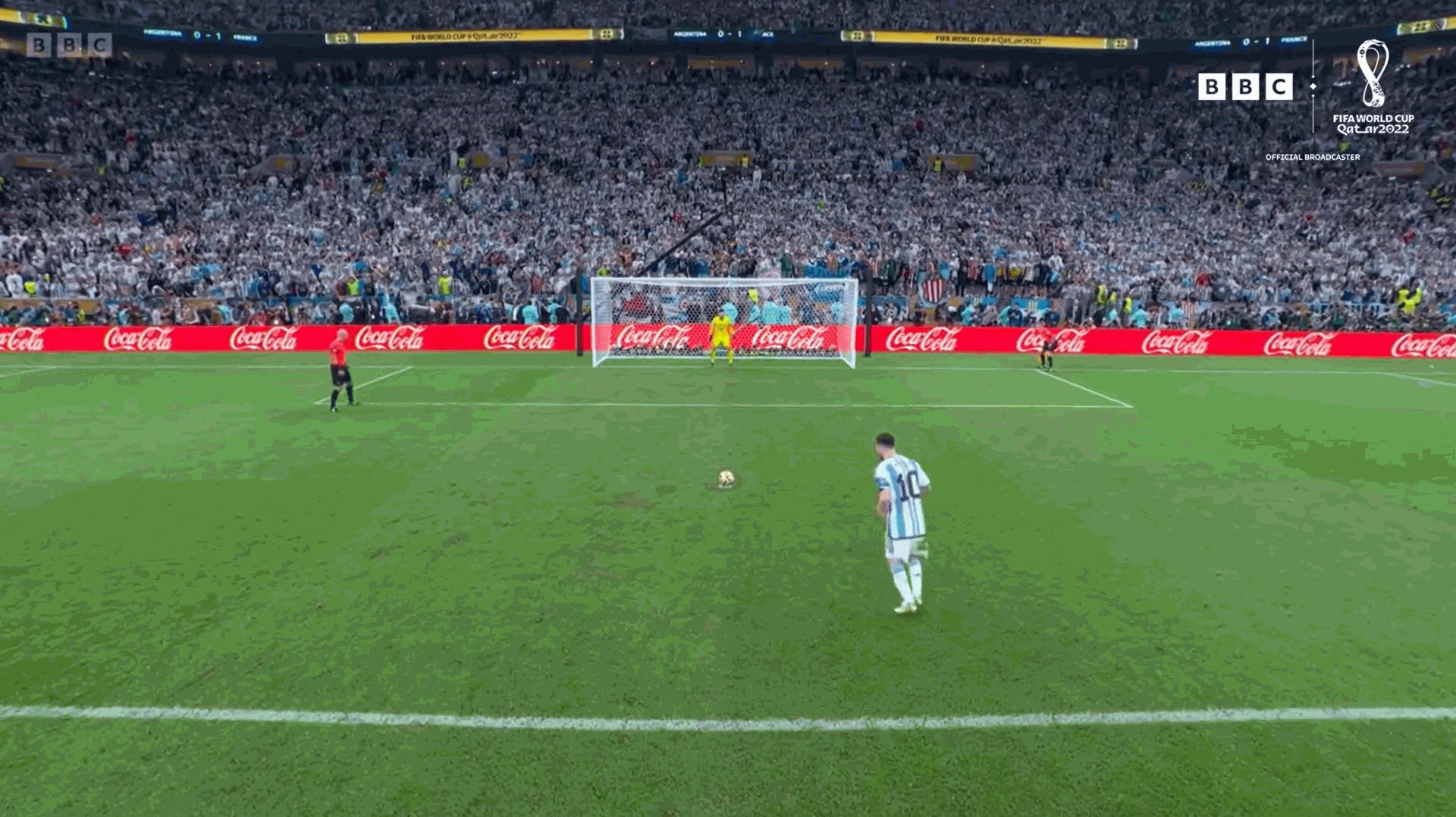 Argentina have won the 2022 World Cup.

An incredible 120 minutes of a classic match that swung so many ways ended 3-3, with Kylian Mbappe saving France with a superb hattrick.

Mbappe scored his third penalty of the match as he opened the proceedings, and Lionel Messi scored his second to make it level with an ice cool attempt that sent Hugo Lloris the wrong way.

Kingsley Coman and Real Madrid’s Aurelien Tchouameni missed consecutive penalties for the French, whilst Paulo Dybala and Leandro Paredes scored theirs to make it 3-1 to Albiceleste.

Randal Kolo Muani scored to keep France in it at 3-2, which left Gonzalo Montiel of Sevilla to score the winning penalty. He did, sending the Argentina players and fans alike into raptures.

ARGENTINA HAVE WON THE WORLD CUP!!

Look at these scenes. They’ve done it. #BBCWorldCup #FifaWorldCup pic.twitter.com/caFYhmWO0a

Argentina did it the hard way, but they secure their first World Cup since 1986. Messi finally wins his first, cementing himself alongside his idol Diego Maradona as a winner of football’s greatest prize.