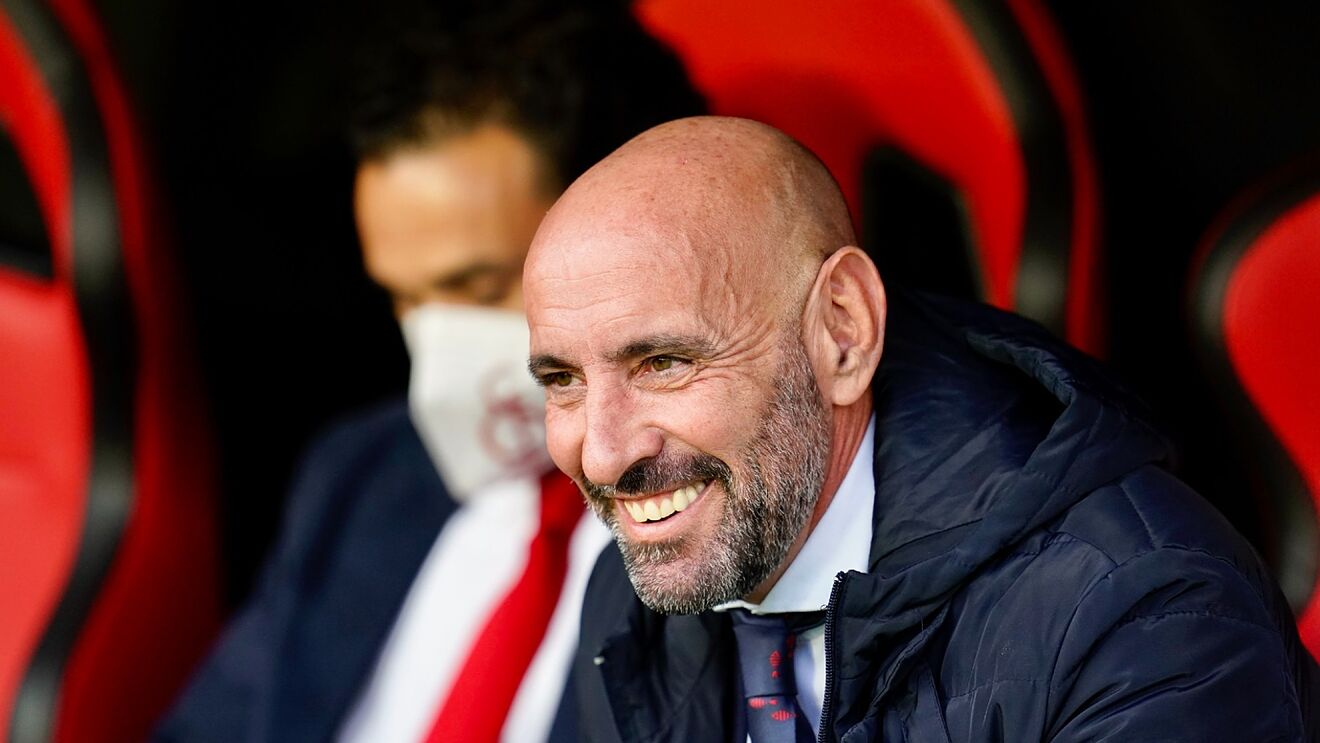 Sevilla have identified the man they want to goalkeeper replace Yassine Bounou at the club, and the move to sign him has got easier.

Bono is expected to leave the club, with numerous team interested in signing the Moroccan international. Real Madrid have been linked, as well as Unai Emery’s Aston Villa in the Premier League.

Sevilla Director of Football Monchi is determined to sell the 31-year-old for no less than €30m, which would allow funds to be spent on a replacement.

Dinamo Zagreb keeper Dominik Livakovic, another man who had a fantastic World Cup campaign, is who the club want to replace Bono with. However, Bayern Munich were reportedly the favourites to land the Croatian’s signature.

The good news for Sevilla is that Bayern have decided not to pursue Livakovic, according to Fichajes, which could open to door for Jorge Sampaoli’s men to make a move.

Fichajes state that a deal for Livakovic could be completed for €10-15m, allowing Sevilla to make a net profit as they look to balance the books at the club.