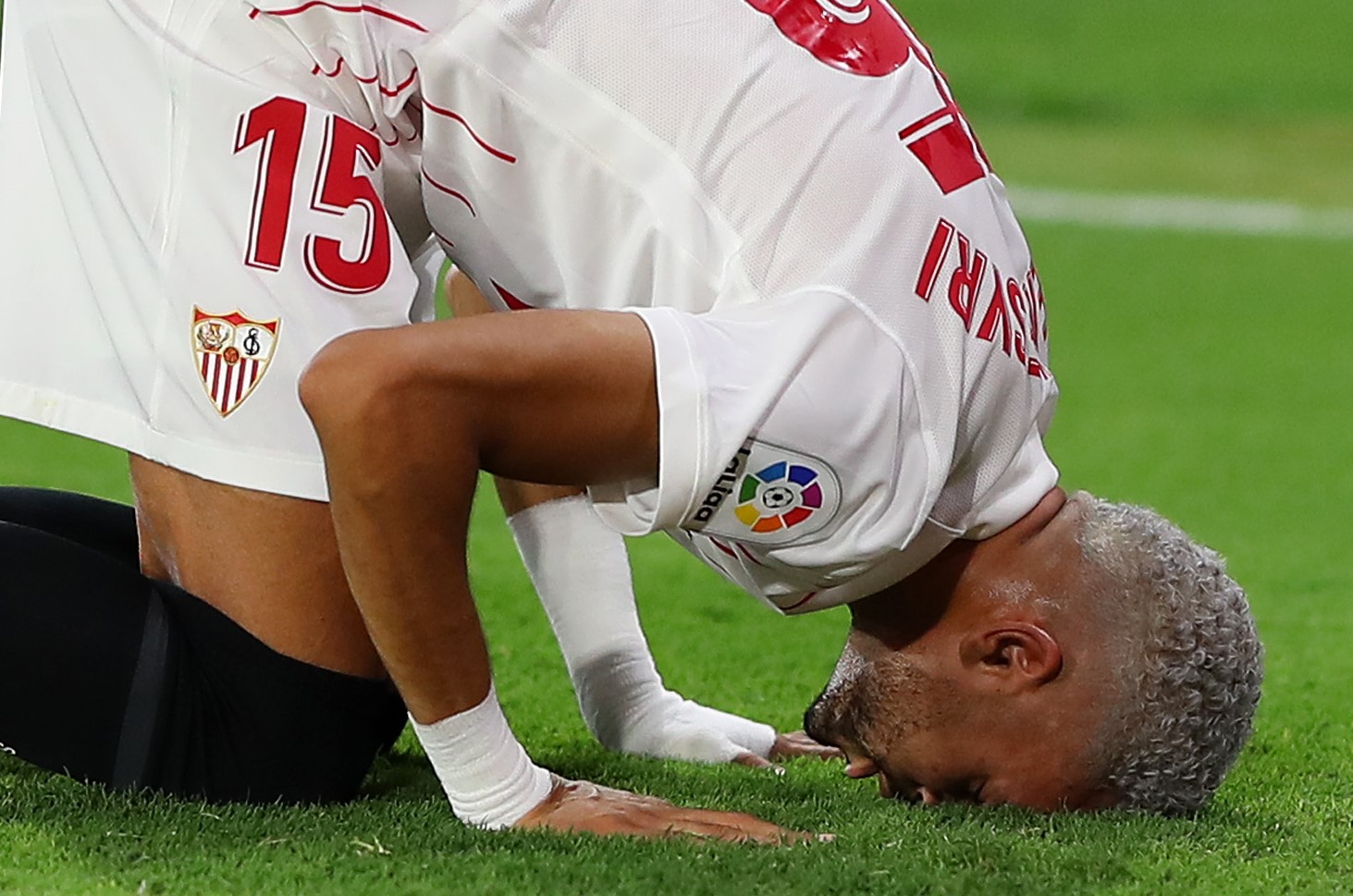 Youssef En-Nesyri had a fantastic World Cup for Morocco, as he helped this nation become the first African side in history to reach the semi-finals.

His personal highlight was scoring the winning goal in the quarter final against Portugal that sent them into the last four. In total, En-Nesyri scored twice in Qatar, having also netted against Canada.

On the back of his performances for Morocco, his club Sevilla are keen to use the hype surrounding En-Nesyri to orchestrate his sale, according to Fichajes.

Sevilla want to offload players in order to bring money into the club to help with their financial issues. Furthermore, Monchi wants to provide new manager Jorge Sampaoli with funds so that he can delve into the transfer market and bring in his own players.

As a result, players like En-Nesyri and international teammate Yassine Bounou will be allowed to depart at a time where their prices are inflated due to their performances in Qatar.

Sevilla will reported look to receive €25m for En-Nesyri, who was close to joining Premier League side West Ham United last summer.