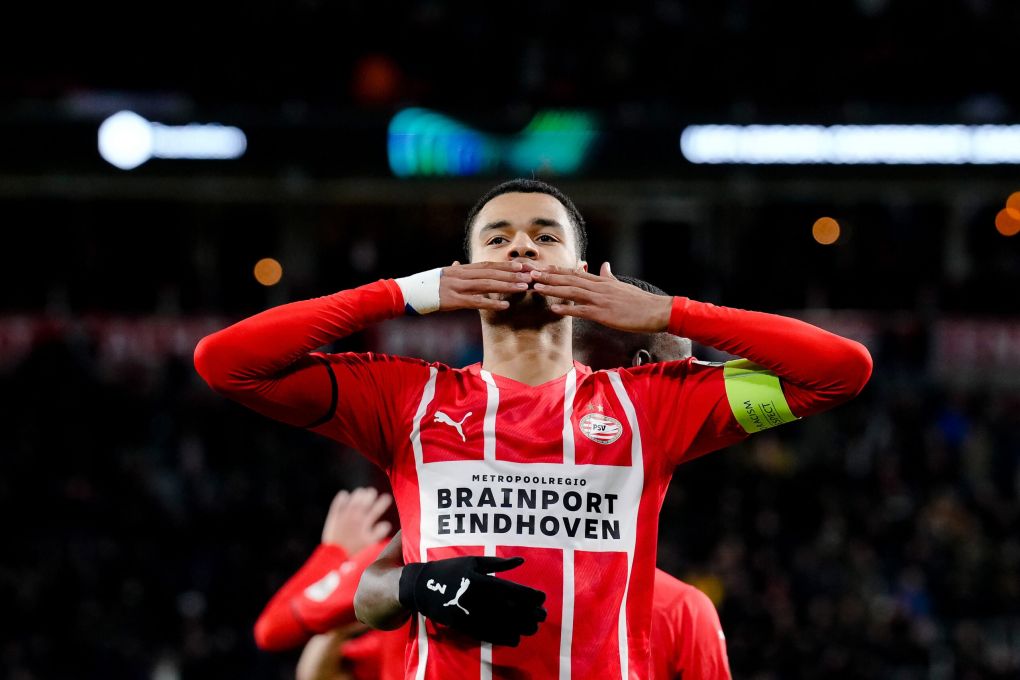 Cody Gakpo is a wanted man across Europe, with many clubs interested in signing the PSV Eindhoven winger.

Gakpo has been in sensational form for club and country this season, having contributed nine goals and 12 assists in only 14 Eredivisie appearances. He carried his domestic form into the World Cup in Qatar, where he scored three times in the group stages for the Netherlands.

As expected, teams are circling Gakpo and PSV are determined to get their money’s worth for their star man. Previously, Director of Football Marcel Brands stated that PSV will demand a huge fee to part with Gakpo.

Now, PSV manager Ruud van Nistelrooy, who played for Real Madrid between 2006 and 2010, has commented on the speculation surrenounding Gakpo, as per Marca.

“You just know that there comes a time when you can no longer say no. If I have a choice, I’d rather he leave in the summer, but he could leave now.”

Van Nistelrooy’s words could open the door for Real Madrid to make a move for the exciting Dutch winger. However, Manchester United are considered to be favourite for his signature.