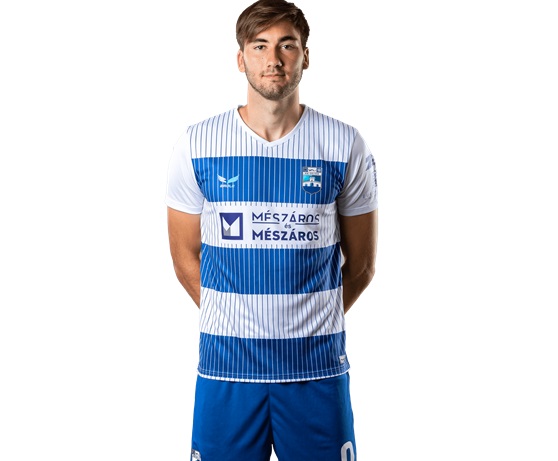 Sky Germany reports that NK Osijek want around €6 million for Dion Beljo, who is being touted as a possible replacement for Marcus Thuram at Gladbach.

Borussia Mönchengladbach could sign 20-year-old Dion Beljo from NK Osijek for a fee around €6 million in January, according to Sky Germany.
Gladbach already showed interest in Beljo last summer. Back then, the Croatian outfit were reportedly holding out for €10 million.

Beljo, who is under contract until 2025, has been touted as a possible replacement for Marcus Thuram, whose contract with Gladbach expires at the end of the season.

He recently flirted with Gladbach, admitting that he feels “ready” to take the “next step” as early as January and that a move to Germany would be appealing.

“I know that Borussia Mönchengladbach have an excellent team. It’s a German club with a lot of tradition, and I follow the path of Gladbach,” he told Sky Germany.

“Let’s see. I believe that I’m capable of moving to the Bundesliga sooner or later. It’s a great league for a young player like me to develop. I only hear good things about the Bundesliga.”

Beljo has scored nine goals in 19 games this season.