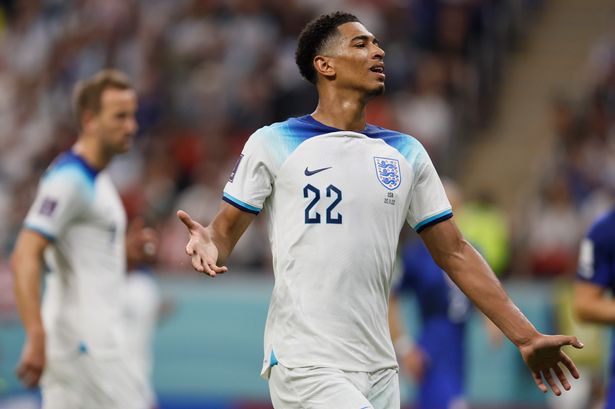 Liverpool are confident of securing a deal for Borussia Dortmund star Jude Bellingham in 2023.

Bellingham’s rise for club and country has elevated his status across European football and the Borussia Dortmund have admitted they are unlikely to be able to retain him next summer.

Previous reports from Bild, via Mundo Deportivo, claimed Dortmund will look to stretch a possible deal out to €150m with, Real Madrid set to stick to their original position of not paying over €100m up front, with a staggered €130m deal a possibility.

However, as per fresh updates from the Daily Mirror, Liverpool are still confident of bringing Bellingham to Anfield ahead of the 2022/23 season, despite renewed interest from Manchester United after the World Cup.

The report claims Liverpool are still working on a transfer deal for the 19-year-old, after establishing a strong relationship with his camp, and Jurgen Klopp has highlighted him as a crucial midfield target in the coming months.