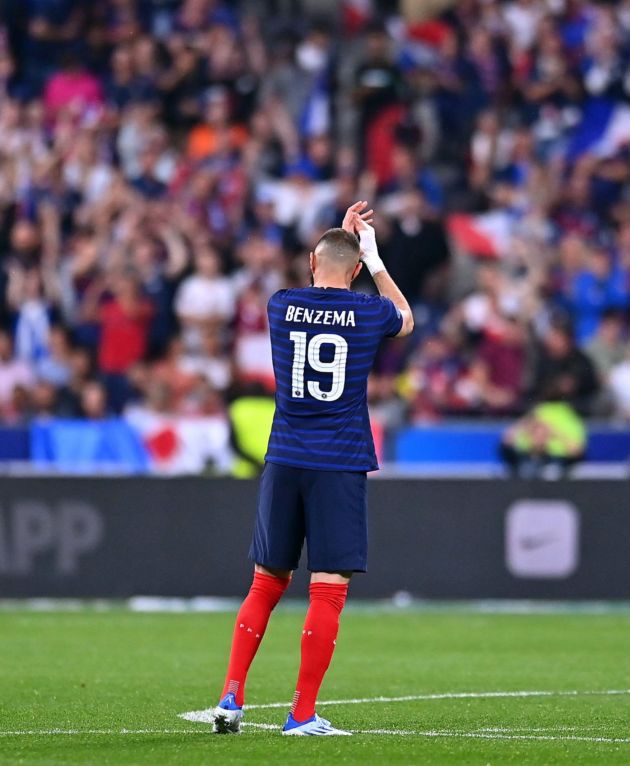 Real Madrid captain Karim Benzema may have played his last game for the French national team.

Benzema’s 2022 World Cup dream was wrecked by injury last month, as a thigh issue forced him to withdraw from Didier Deschamps’ squad, and return to Madrid.

Despite rumours of a potential shock return to Qatar, Deschamps appeared unconvinced, despite leaving the option open, after not calling up a replacement for the 34-year-old.

Deschamps and Benzema have endured a difficult relationship over the years, despite the latter’s return to the international fold in 2021, and they may both have reached the end of the road with Les Bleus.

According to reports from Diario AS, Deschamps was frustrated by a lack of contact from Benzema, on his return to Madrid, and Benzema feels let down by his national team boss.

Deschamps could potentially step away from France, following their dramatic 2022 final defeat to Argentina, but a new manager may opt against Benzema, who will be 35 before Euro 2024 starts.