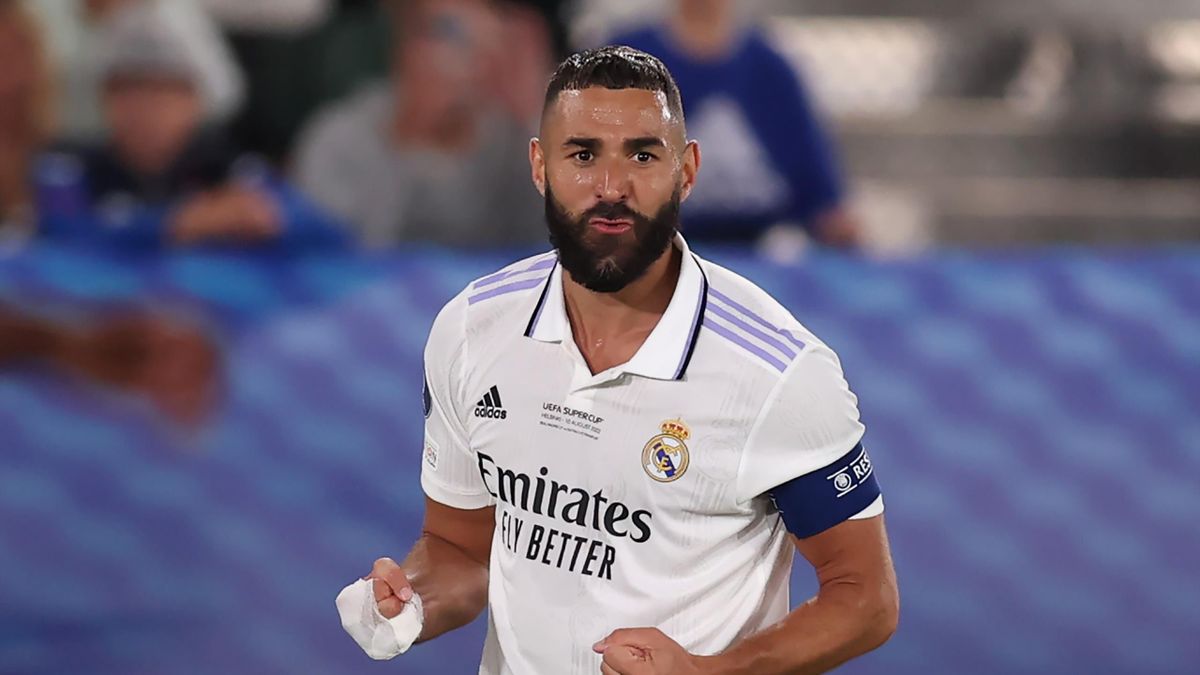 Karim Benzema could have been lining up for France in today’s World Cup final against Argentina had he not suffered a thigh injury days before the tournament begun.

He returned to training for Real Madrid last weekend having recovered from the injury, which led to speculation as to whether he could be recalled to the Les Bleus squad for the final in Doha.

However, France head coach Didier Deschamps rubbished those claims in his pre-match press conference on Saturday. As a result, Benzema will watch the match from home in Madrid, having also turned down an invitation from French president Emmanuel Macron to fly over to Doha for the match in the presidential plane.

He did spend a message of support to his French teammates, wishing them good luck for today’s final.

According to Sport, Benzema trained at Valdebabas with the rest of his Real Madrid teammates ahead of the La Liga resumption at the end of December.