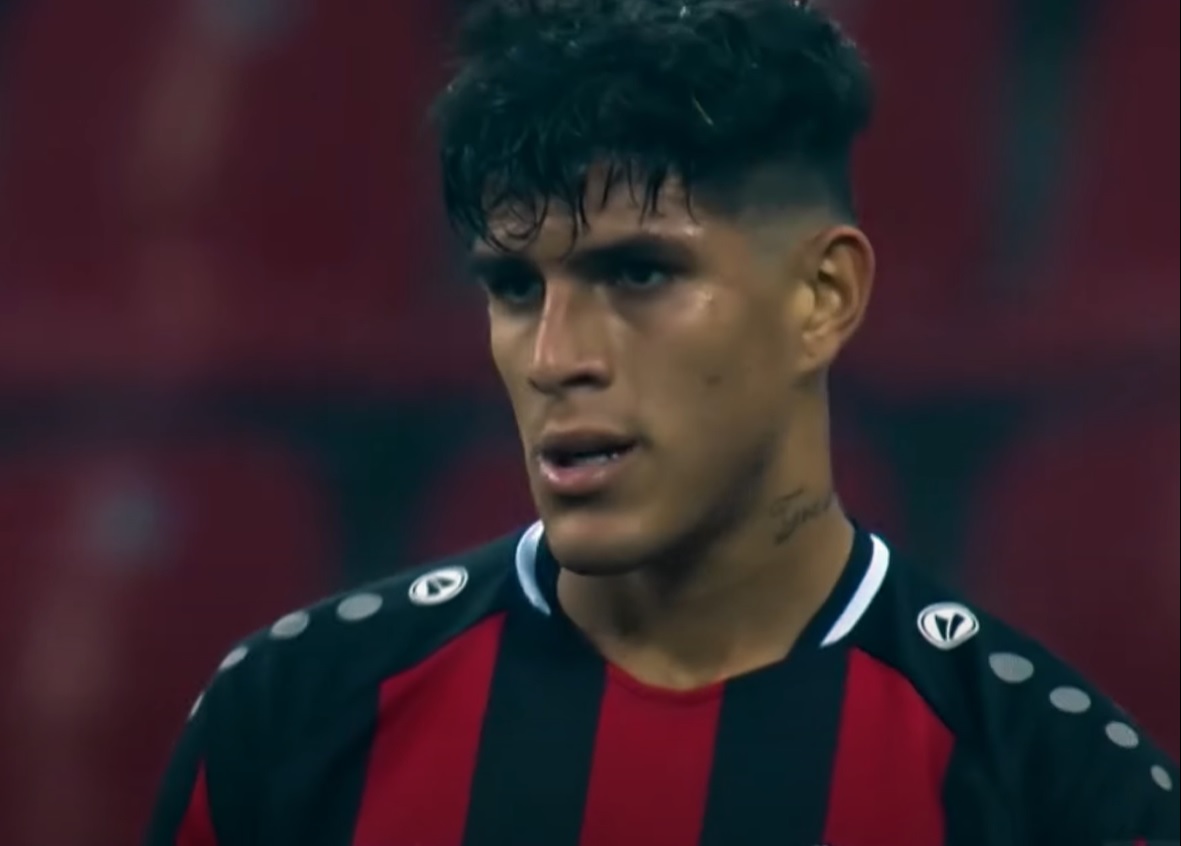 Bayer Leverkusen centre-back Piero Hincapié is said to have attracted interest from Chelsea, with Sky Sports reporting that the Ecuador international is seen as an alternative to Josko Gvardiol.

Sky Sports reports that Chelsea have lined up Bayer Leverkusen’s Piero Hincapié as an alternative to RB Leipzig’s Josko Gvardiol.
Chelsea have been chasing Gvardiol for a while and reportedly had an offer for the central defender rejected during the summer transfer window.

If he remains unavailable, ‘The Blues’ could turn their attention to Hincapié, per the report, which claims the 20-year-old would cost around €30 million.

Hincapié is under contract with Leverkusen until 2026.

Wirtz: “I will be back to 100 percent”
Report: NK Osijek set price for Gladbach target
Chelsea seal deal to sign Nkunku, according to Fabrizio Romano