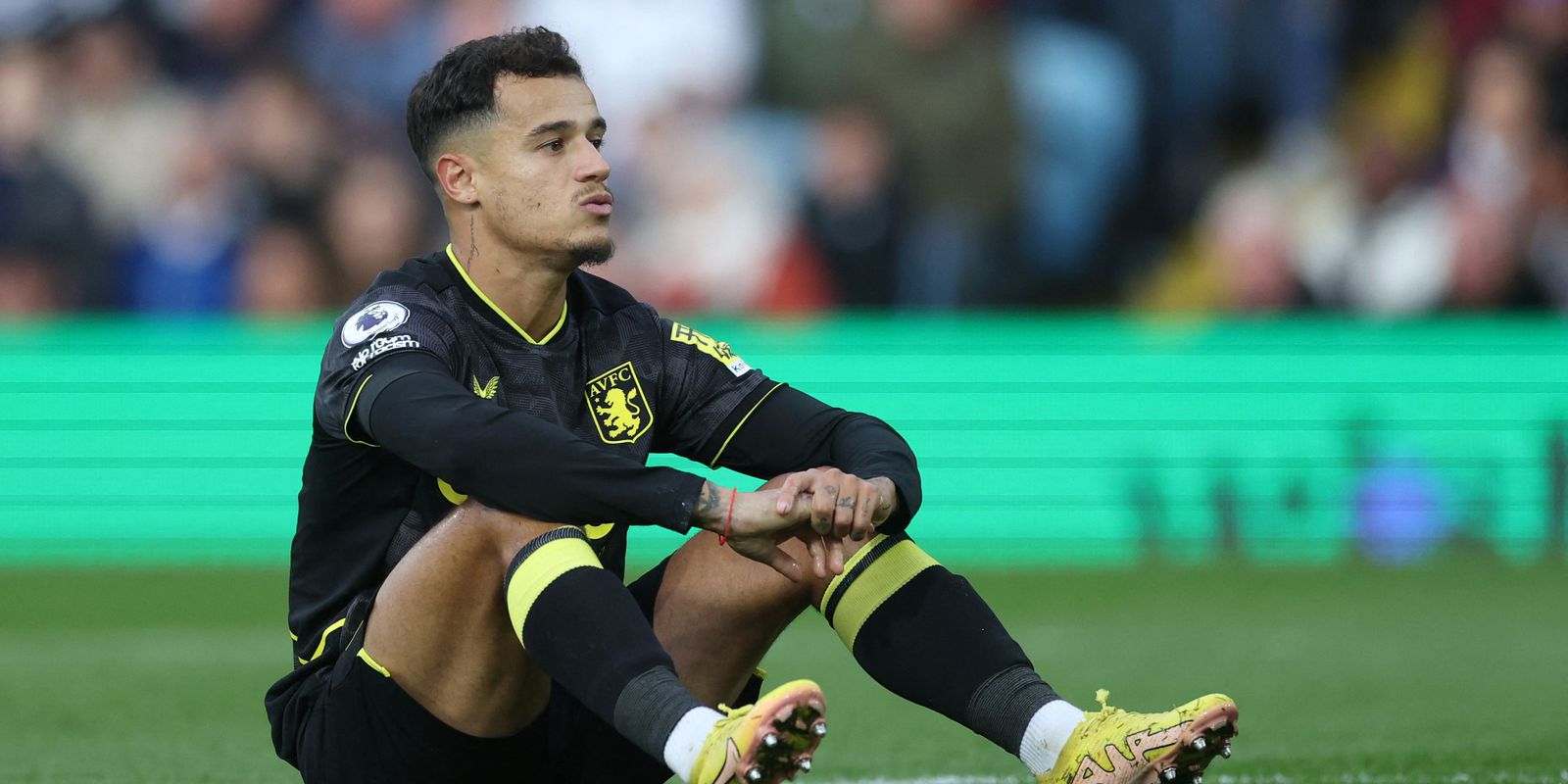 Phillipe Coutinho could be set to leave Aston Villa and return to his homeland, which would be bad news for Barcelona.

Coutinho joined Villa from Barcelona last January on an initial loan deal, before the Premier League club agreed to sign the Brazilian on a permanent basis in the summer.

He left the Blaugrana for €20m having joined from Liverpool four years prior for almost eight times that amount. However, Barcelona retained a 50% stake in any profit that Aston Villa made from Coutinho’s future sale.

Coutinho has fallen out of favour in England since previous manager Steven Gerrard was replaced by Unai Emery. According to Sport, the 30-year-old does not feature in Emery’s plan and he is free to leave the club.

This has alerted the interest of Corinthians, who are keen to sign Coutinho. The bad news for Barcelona is that any fee that the Brazilian club agrees with Aston Villa would be well short of the €20m fee that Barcelona received from Villa.

This would mean that their sell-on clause would be rendered useless.