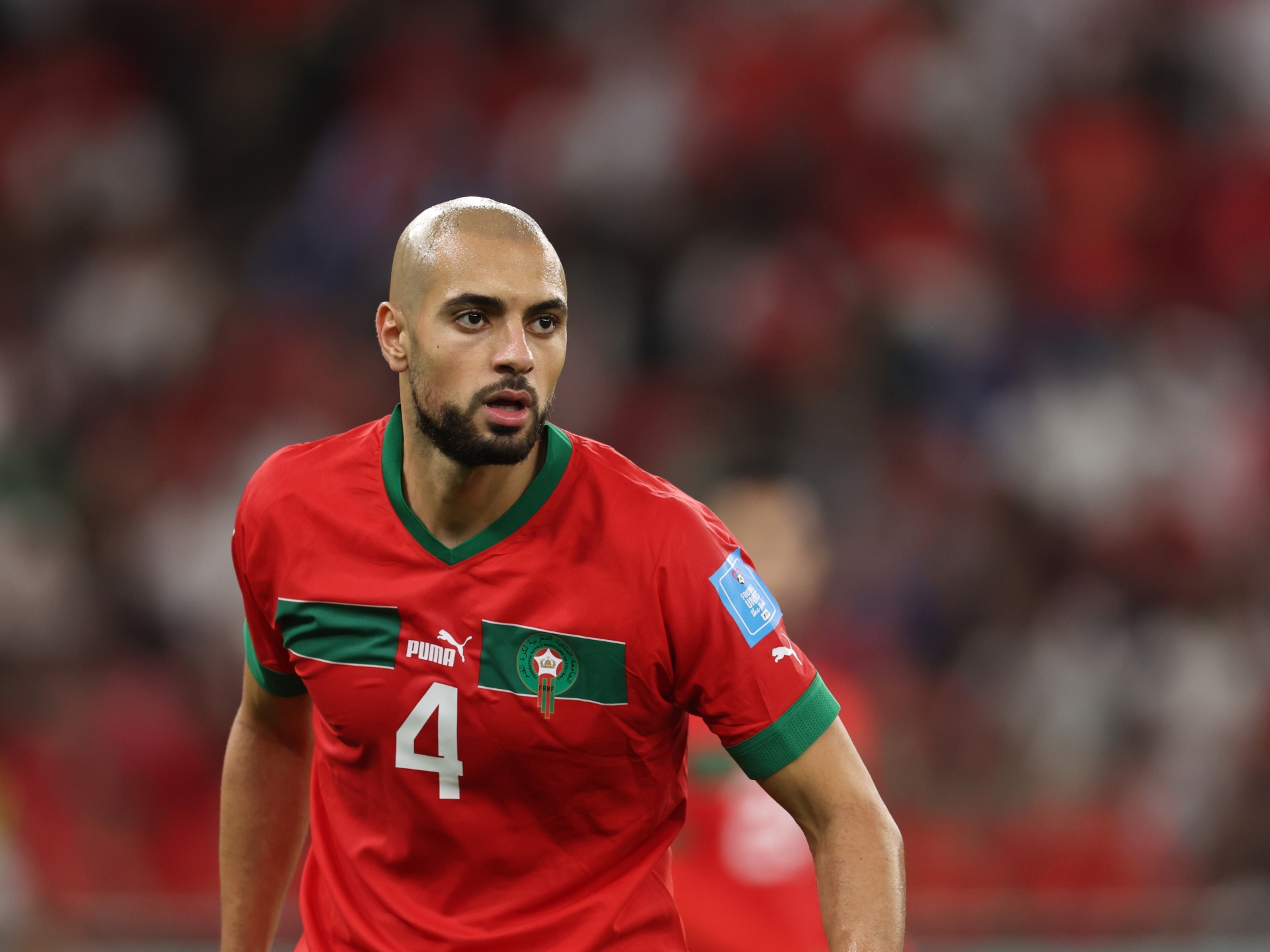 Sofyan Amrabat is a wanted man across Europe following his impressive performances for Morocco at the World Cup.

The midfielder helped his nation to a fourth place finish in Qatar, following yesterday’s defeat to Croatia. With his time at the tournament now over, speculation will now turn to his future.

His current club Fiorentina are very aware that the 26-year-old is in demand, with a number of Premier League clubs keen to sign him. Atletico Madrid also want to sign Amrabat, according to Fichajes, whose contract expires at the end next season in Florence.

As per Fichajes, the Italian club has named the price that it will take for them to sell Amrabat. Despite only having 18 months left on his current deal, the club will demand €60m from any club that wishes to sign the Moroccan.

Atletico will have money to spend should forward Joao Felix depart the club, who has also been heavily linked with a move to the Premier League. As such, this number may not put off Los Rojiblancos.