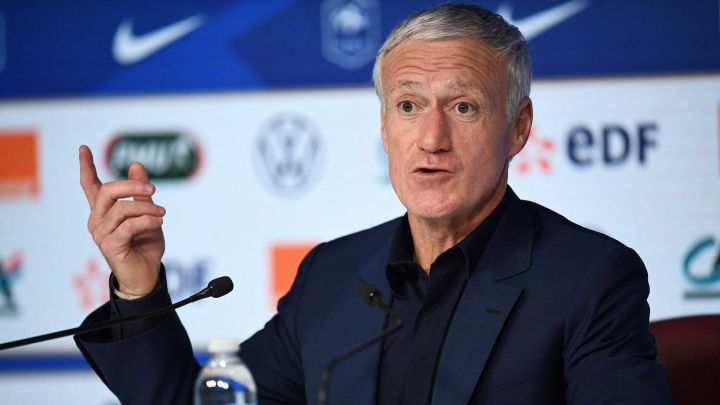 France’s preparations for Sunday’s World Cup final have been far from ideal, with a mysterious virus having swept through the squad.

After Dayot Upamecano and Adrien Rabiot were forced to miss the semi-final against Morocco due to illness, it was reported that Kingsley Coman was the latest player to contract the virus.

Speaking to the media ahead of the final, as per Sport, Didier Deschamps gave an update on his team’s condition.

“Personally, I’m fine. As far as the players are concerned, they were still sleeping when I came out. I’ve gotten up very early. We are managing it in the best possible way. We’ll see how everything progresses until tomorrow.”

Deschamps refused to discuss the specifics of the outbreak, before insisted that it is not a disastrous situation for his side.

“I’m not going to go into details of the virus. It is a subject that interests a lot, I understand. We are taking the utmost precautions and that is the situation we have. We have to live with it, it is what we have to do now. If it didn’t exist, it would be better, but we are managing it with the coaching staff.”

READ ALSO:  We simulated Arsenal vs Fulham to get a score prediction ahead of Premier League clash