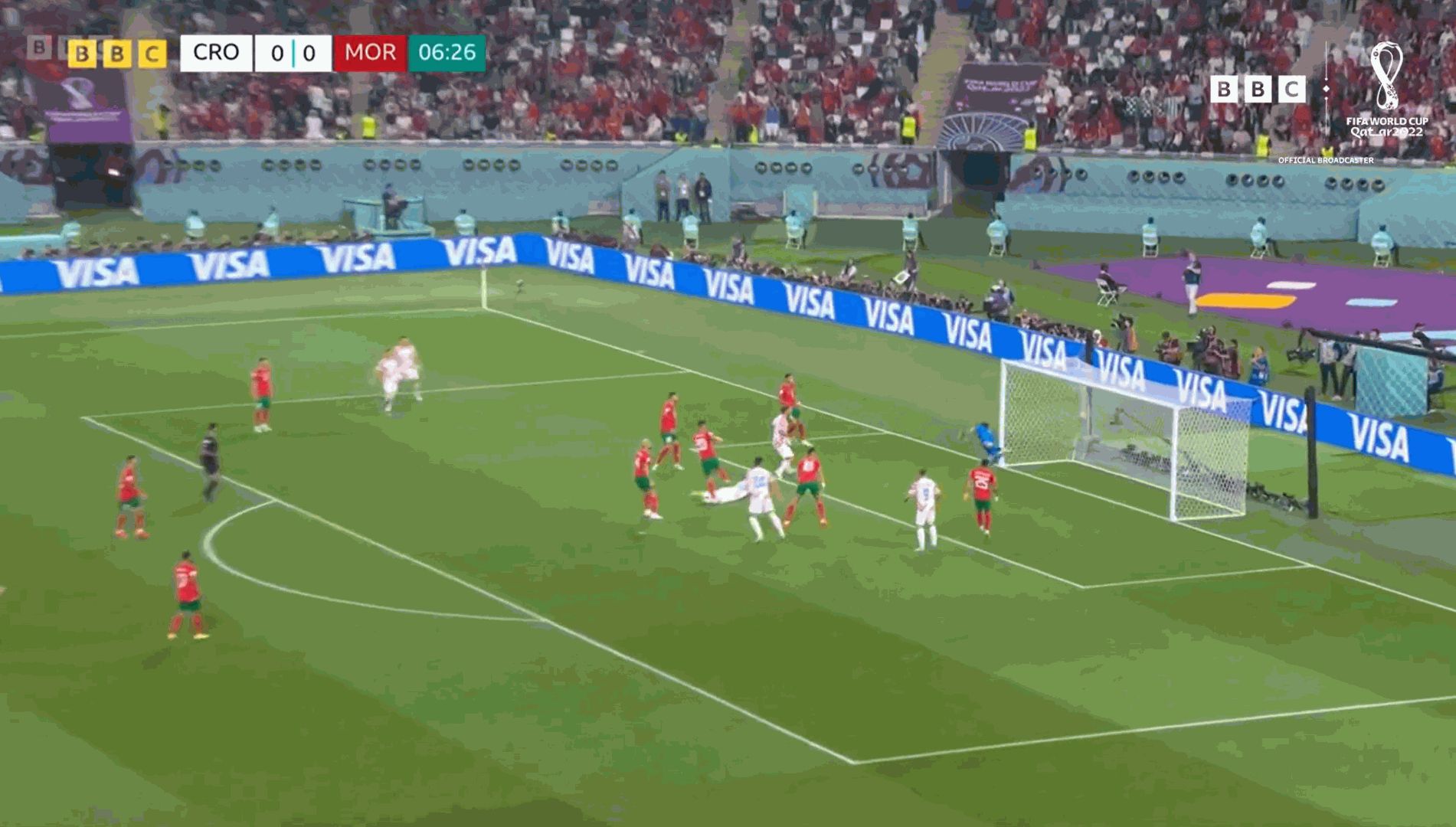 It was been an electric start to the today’s third place match at the World Cup between Croatia and Morocco.

You’d be forgiven for thinking that the match could be played as a dead rubber, as players try not to use too much energy ahead of returning to their respective clubs.

No such thing looks like happening, if the first ten minutes are anything to do by.

Croatia took the lead after 7 minutes, courtesy of Real Madrid target Josko Gvardiol. A freekick into the box was heading across the face by Ivan Perisic, and Gvardiol threw himself at the ball to head home.

This set-piece was beautiful 😍

Josko Gvardiol diving like a salmon to put Croatia ahead against Morocco!

The lead only lasted for two minutes. A freekick from Morocco’s right side looped into the six-yard box, and Achraf Dari headed home uncontested to level the score.

What a start to this game 🔥 pic.twitter.com/0XMc73VOA1

Morocco equalise straight away against Croatia.

Who said the third place play-off would be boring?!

Both nations will be aiming to finish the tournament on a high, in what have been fantastic campaigns for the respective nations.

READ ALSO:  Ancelotti thinks Barcelona are getting their identity back