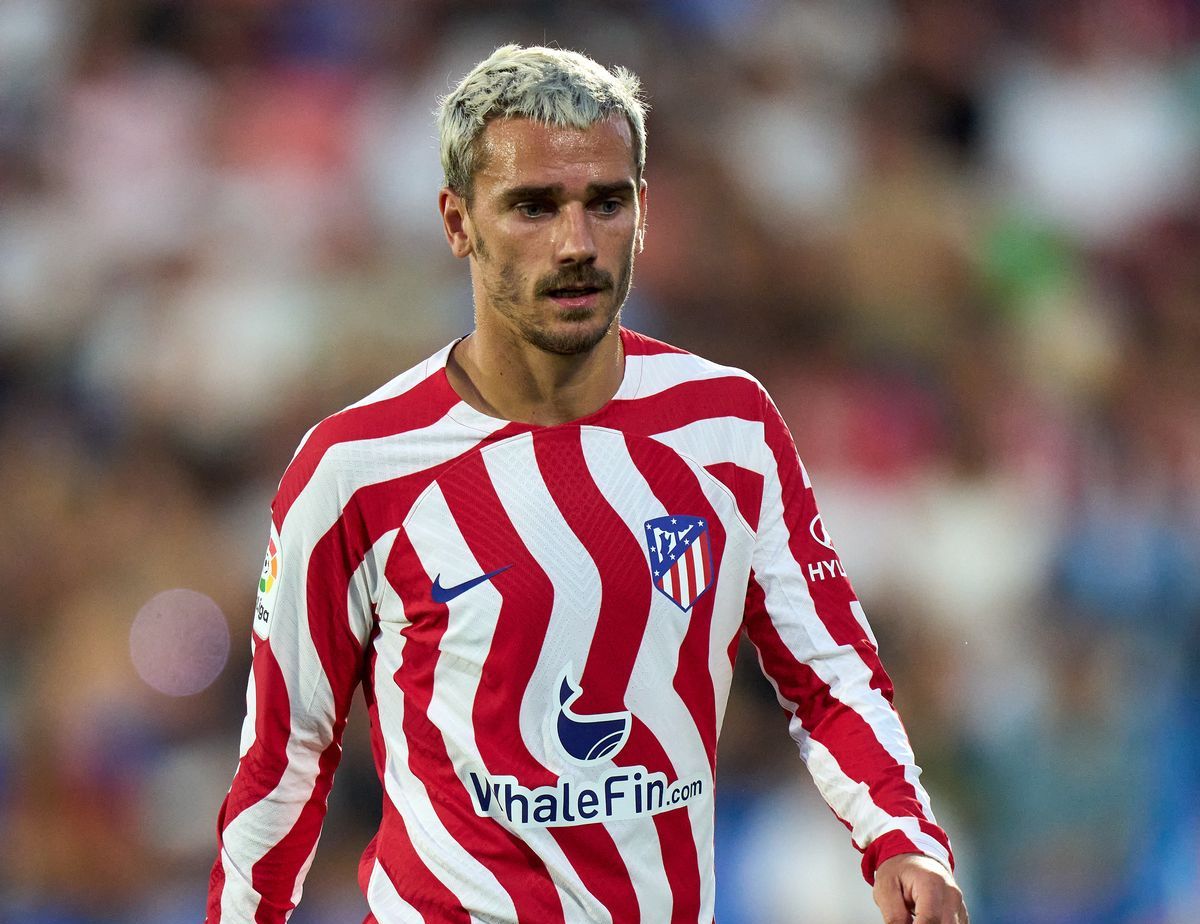 Antoine Griezmann has had a fantastic World Cup campaign for France, as he looks to become a back-to-back world champion with Les Bleus in tomorrow’s final against Argentina.

With the performances that Griezmann has been producing in Qatar, it is only natural that clubs will become interested. Manchester United are that club, according to Fichajes, and they want to sign the Frenchman in next month’s transfer window.

Having parted ways with Cristiano Ronaldo in November, following the Portuguese’s explosive interview with Piers Morgan, the Red Devils are looking to add reinforcements in attacking positions.

Griezmann fits the style that Erik Ten Haag wants to play at Old Trafford, and with Ronaldo’s wages freeing up space in the budget, they could make a move for the 31-year-old.

However, Atletico Madrid do not want to sell Griezmann. He is seen as as something who is “unsellable” by the club, so it will be very difficult to prise him away from the Wanda Metropolitano.