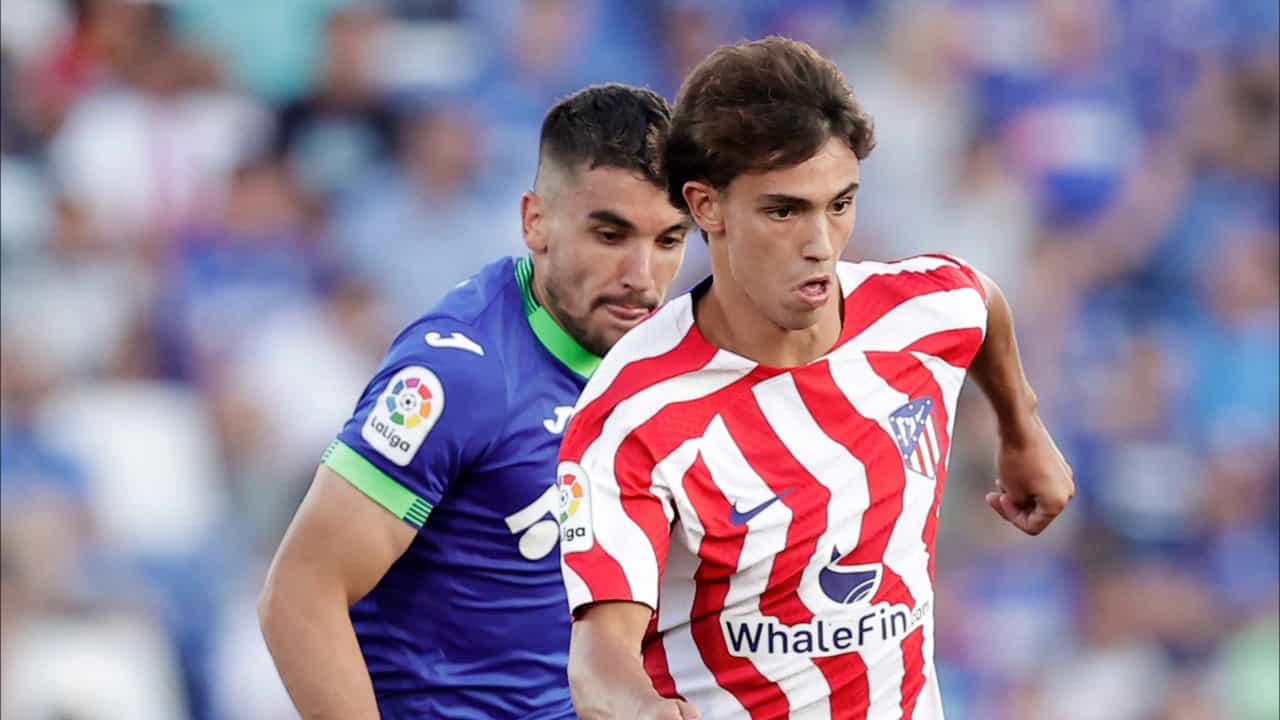 Joao Felix looks set to leave Atletico Madrid in the winter transfer window, with relations between him and manager Diego Simeone said to have broken down.

The club want to keep the forward, but they are resigned to selling him. A number of clubs across Europe have reported an interest in signing the Portuguese international, with the latest being Graham Potter’s Chelsea.

According to Fichajes, Felix is one of three players Jurgen Klopp wants Liverpool to sign in next month’s window. Liverpool have already lost Luis Diaz to long term injury, and with Darwin Nunez having had a difficult start to life at Anfield, Klopp wants to add attacking reinforcements to his squad.

Also on their list is a couple of players that have been linked with clubs in Spain. The Reds want Dutch winger Cody Gakpo, who has been linked with Real Madrid in recent days, as well as Youssoufa Moukoko, who is a leading target for Barcelona.

Atletico have set their asking price for Felix, which is reported to be €100m.

READ ALSO:  Mauricio Pochettino on PSG conceding a lot of chances in the Champions’ League this season