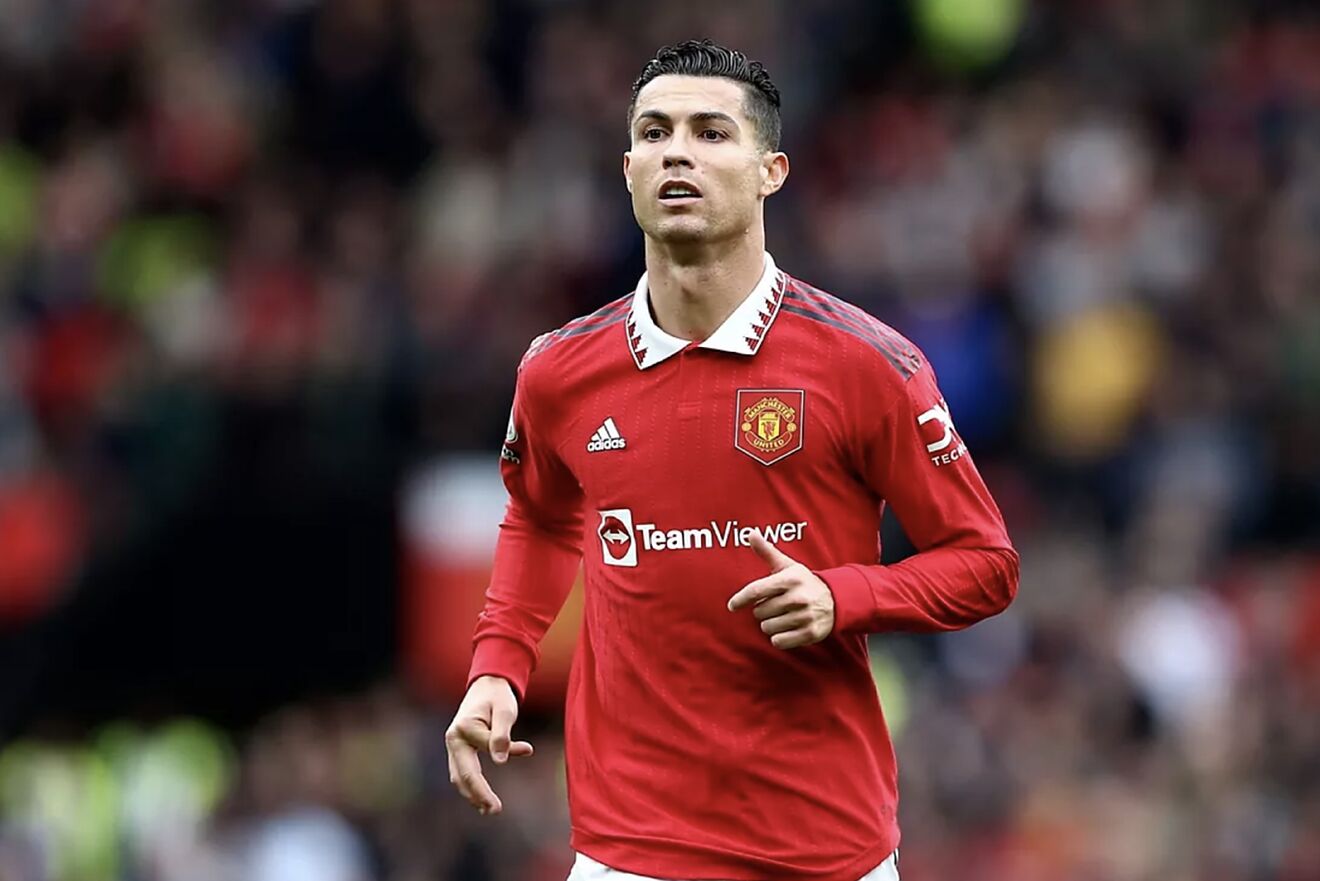 Cristiano Ronaldo could opt to retire in 2023 as the veteran forward waits for a transfer update on his future.

Ronaldo has returned to Europe this week, after Portugal’s quarter final exit at the 2022 World Cup, and the 37-year-old is currently training back with Real Madrid.

The deal means Ronaldo will not train with his former teammates but he has been granted permission to use the training facilities at Real Madrid City.

Ronaldo has been heavily linked with a free transfer move to Saudi Arabian side Al Nassr at the start of 2023, but no agreement has been confirmed at this stage, and he will not be staying in Madrid this season.

As the speculation continues to grow on Ronaldo’s next step, his former Manchester United teammate Patrice Evra believes he could chose to finally bring down the curtain on his illustrious career in the months ahead.

“I don’t know if Ronaldo will retire because when you’ve got critics, especially at the end of your career, you’re like ‘okay, I think it’s time to stop’,” as per reports from Sky Sports.

“Especially, when you’re not in the starting XI for your national team, that’s why Cristiano wanted to keep playing, and to be fit.

“To win the World Cup with his country – that was his dream, and now that dream is gone. I won’t speak for Cristiano but I wouldn’t be surprised if he retires.”