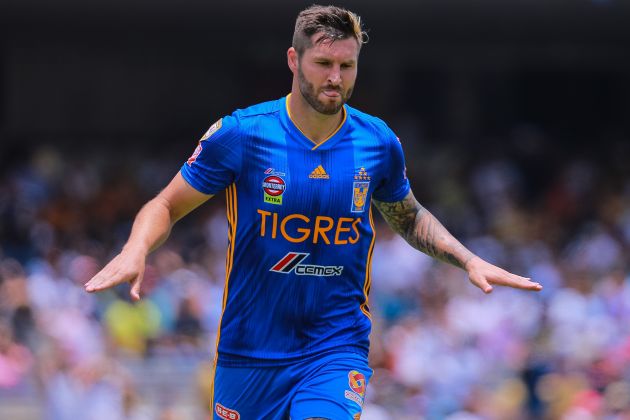 Lionel Messi is loved by many fans across each country of the world, and France is no exception. However, you would think that on Sunday, there will be no French Messi fans, right?

It seems as though that is not the case, as a former French international has gone on record to say that he would be very happy if Argentina were to win the World Cup final in Qatar.

Andre-Pierre Gignac played 36 times for Les Bleus during his career, scoring nine goals. In the height of his career, he played for Toulouse and Marseille in Ligue 1.

Now in the latter stages of his professional sporting life, he plies his trade in Mexico for Tigres. When asked about the match on Sunday, as per Sport, Gignac put aside his national allegiance and spoke of his desire to see Messi win the World Cup on his final attempt.

“I am French but I would love Messi to lift the World Cup because he deserves it for the career that he has had. We will see for the future, but today he has the behaviour of a leader and his team has a lot of character.”