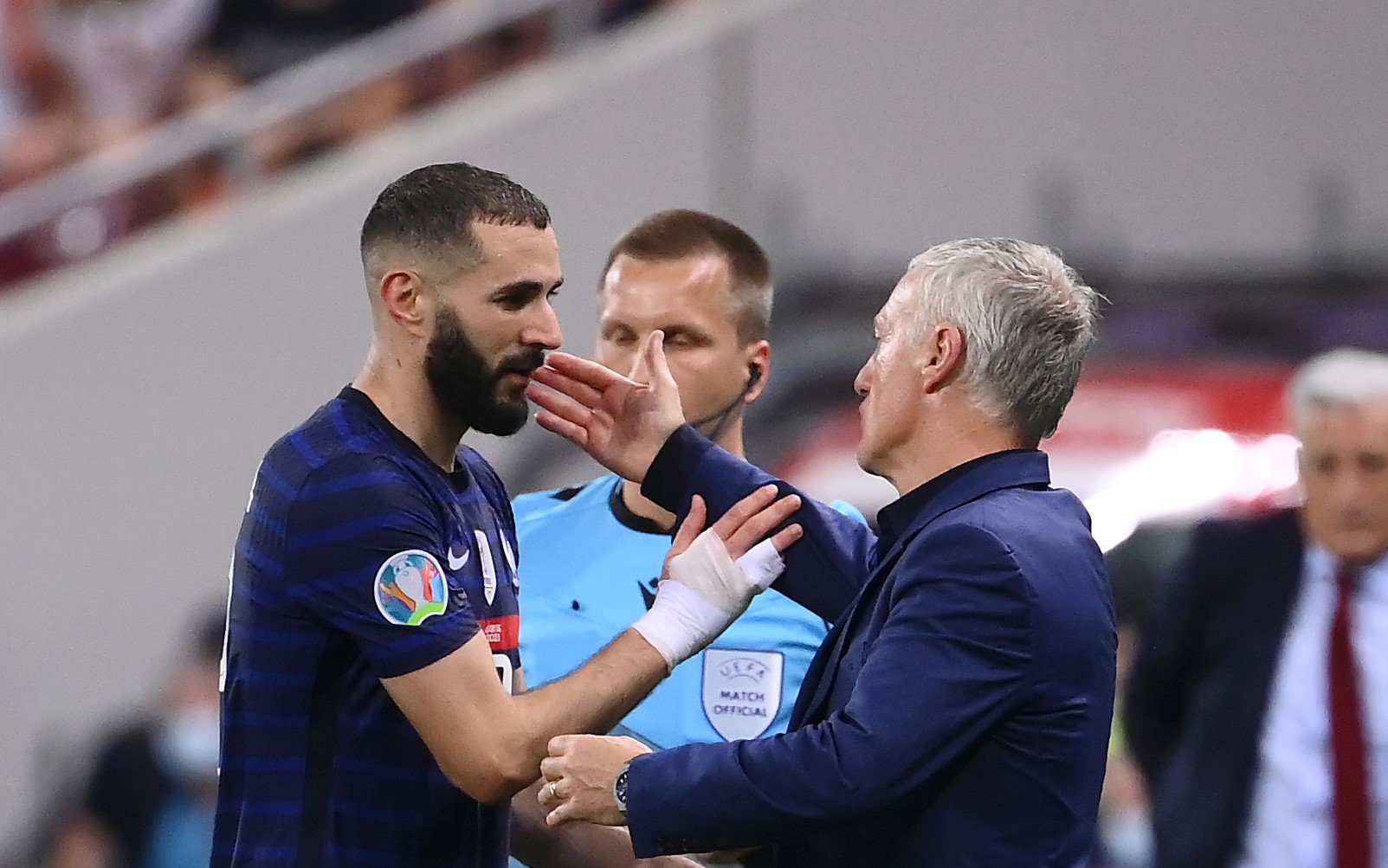 With Karim Benzema having returned from the injury that had initially ruled him out playing for France at the World Cup in Qatar, there were rumours that the Real Madrid could re-join the French squad ahead of Sunday’s final against Argentina.

Benzema played 30 minutes in a closed doors friendly against Leganes on Thursday, having returned to training at Valdebabas last weekend. As such, questions were asked as to whether the 34-year-old could join up with Les Bleus in Qatar.

When asked on the subject on Friday, international teammate Ousmane Dembele stated that he felt Benzema’s return would be “unlikely”.

Now France head coach Didier Deschamps has given his definitive answer on the matter. Speaking to the media, he confirmed that Benzema would not be a part of his squad for the showpiece event on Sunday.

“We have a group of 24 players (for the final) and they are the ones we will have in this case.

“I’m not going to answer (the questions on Benzema). There have been injured players, like Karim Benzema. The last one was Lucas Hernández, and they already know the 24 players I have.”

Benzema’s full focus will not be on returning to competitive action for Real Madrid in La Liga. The club’s first match back after the break will be against Real Valladolid, on December 30.