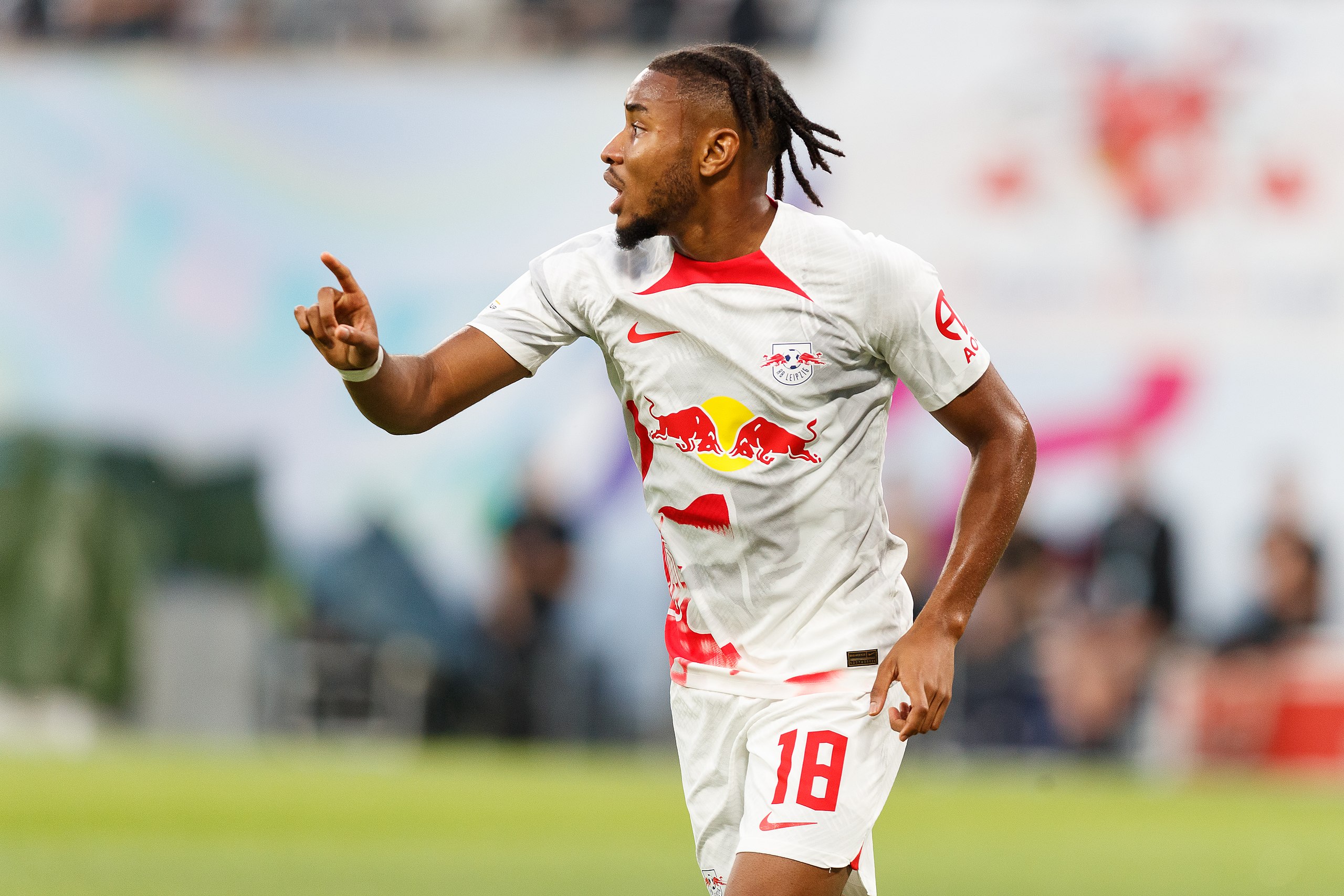 Christopher Nkunku will leave RB Leipzig to join Chelsea at the end of the season, per Fabrizio Romano.

Chelsea have wrapped up a deal to sign RB Leipzig star Christopher Nkunku, according to Fabrizio Romano.
The Italian transfer market insider reports that ‘The Blues’ have a deal in place that will see the French international join them in the summer of 2023.

Romano claims that “all documents and contracts are signed” and that the deal is “100% closed”.

According to reports, Nkunku has a €60 million release clause in his contract with RB Leipzig.