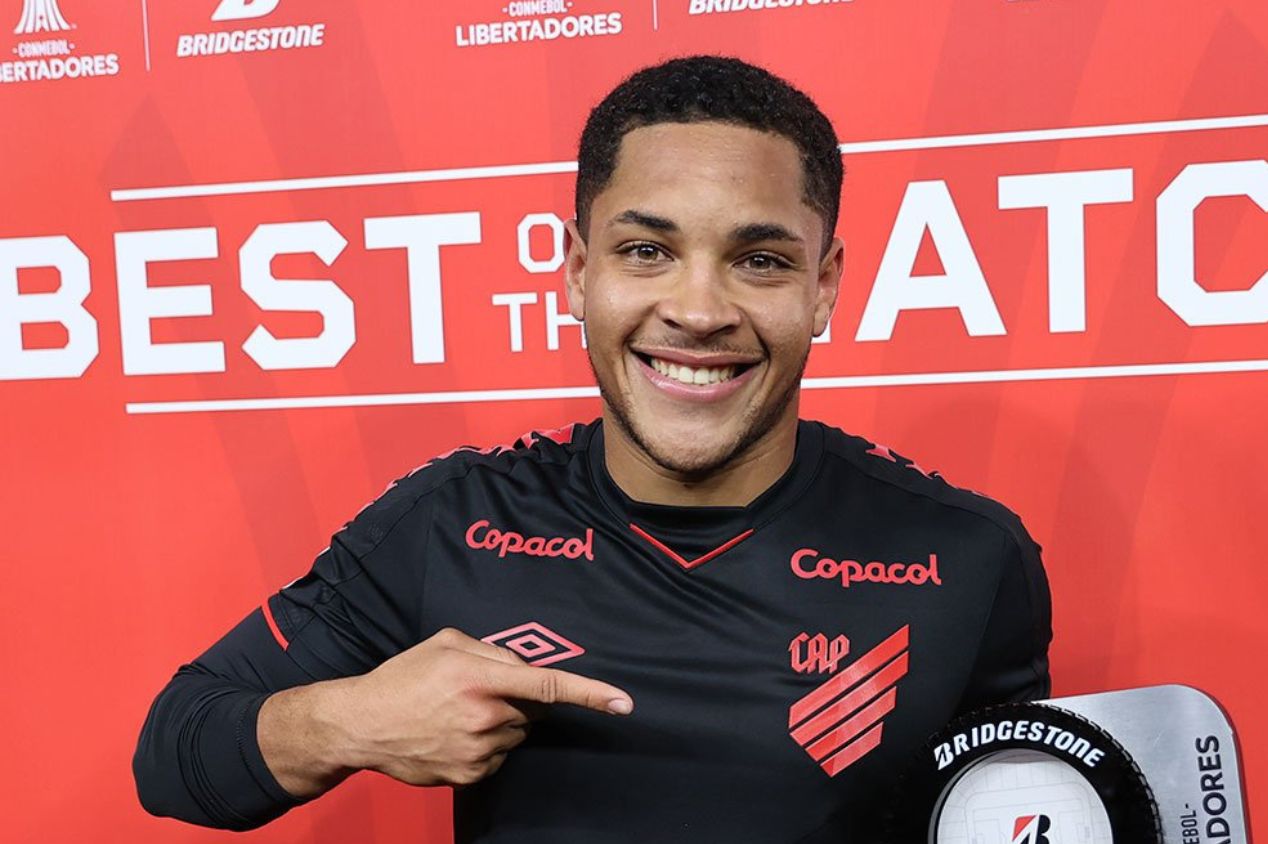 With the transfer saga over one highly-rated Brazilian teenager having ended this week, another one is now set to begin.

Real Madrid announced on Thursday that they have beaten off multiple teams to secure the signing of Endrick, who will join in the summer of 2024. According to Globo, they have now turned their attention to Vitor Roque.

Roque is a 17-year-old forward who currently plays for Athletico Paranaense in Brazil. He is very highly regarded at the club, having paid R$24m to Cruzeiro for his services earlier this year, which made the teenager their recording signing.

In Brazil, he is seen by many as the “new Neymar”. As such, Europe’s elite have registered their interest. Globo state that along with Real Madrid, Barcelona, Paris Saint-Germain and Chelsea have all been scouting the youngster.

As Roque doesn’t turn 18 until February, he would not be able to join any club in Europe until next summer’s transfer window. This could be the reason why no club have contacted Athletico yet to negotiate a transfer, which reports says could cost up to €100m.