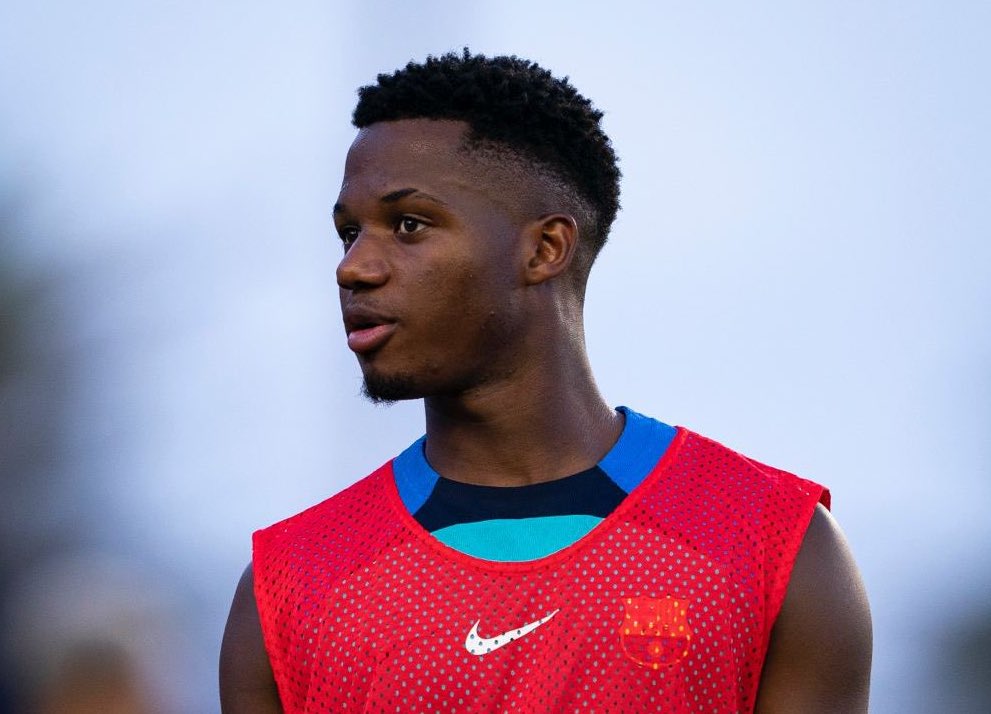 Xavi Hernandez is slowly regaining some semblance of the squad he waved farewell to ahead of the World Cup, as various players come back from their post-World Cup break.

There are just two Barcelona players still in action in Qatar, with Jules Kounde and Ousmane Dembele taking on Argentina in the final next Sunday.

Earlier this week Marc-Andre ter Stegen returned to training, as did Robert Lewandowski on Friday. He was joined by three of the Spanish contingent, Ansu Fati, Eric Garcia and Alejandro Balde.

The three youngsters cut short their holidays by three days in order to get a headstart on their fitness work, as per MD. None of the them featured extensively at the tournament, with Balde appearing for 124 minutes, Ansu for 44, and Garcia remaining on the bench the whole team. The chances of match fatigue are relatively slim.

Meanwhile Ronald Araujo is upping the tempo on his recovery work and is aiming to be back in contention for the Barcelona derby against Espanyol on the 31st.

With Lewandowski likely suspended for the first three matches of Barcelona’s return, Xavi may rely on Fati more than he has done up until now. One of Fati, Ferran Torres or Memphis Depay will likely occupy the central role in the Polish star’s absence.