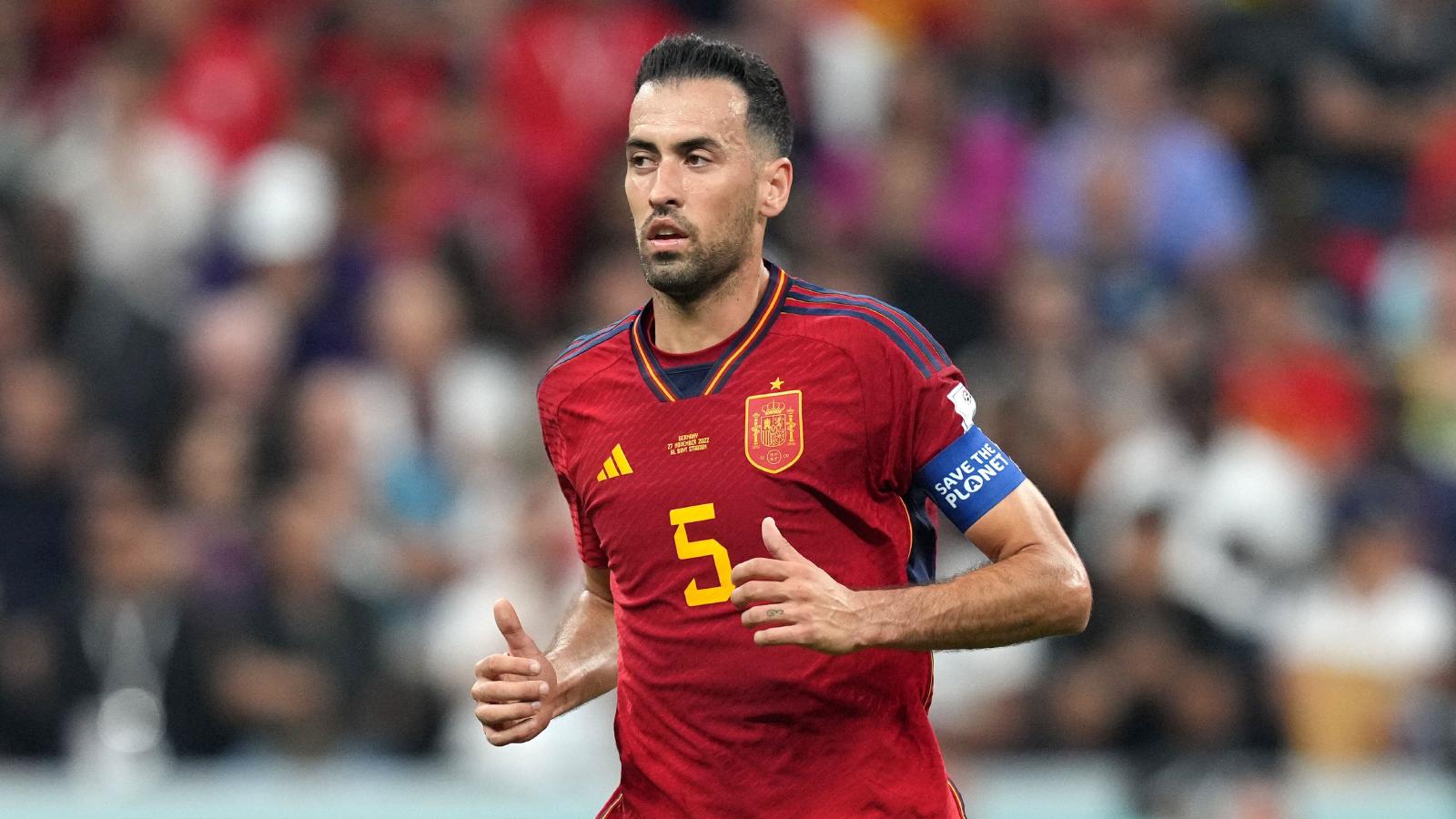 Legendary midfielder Sergio Busquets has announced his retirement from the Spanish national team at the age of 34.

Busquets was the last remaining member of the 2010 World Cup-winning side present in their 2022 campaign and has decided to hang up his boots following 13 years in the international game.

With 143 caps to his name, the third-most caps in Spain history behind Sergio Ramos (180) and Iker Casillas (167). He scored just two goals in that time, but was an integral part of Spain’s midfield for more than a decade.

During his time, he won the 2010 World Cup and the 2012 Euros, forming part of an iconic Spain side that dominated football for four years.