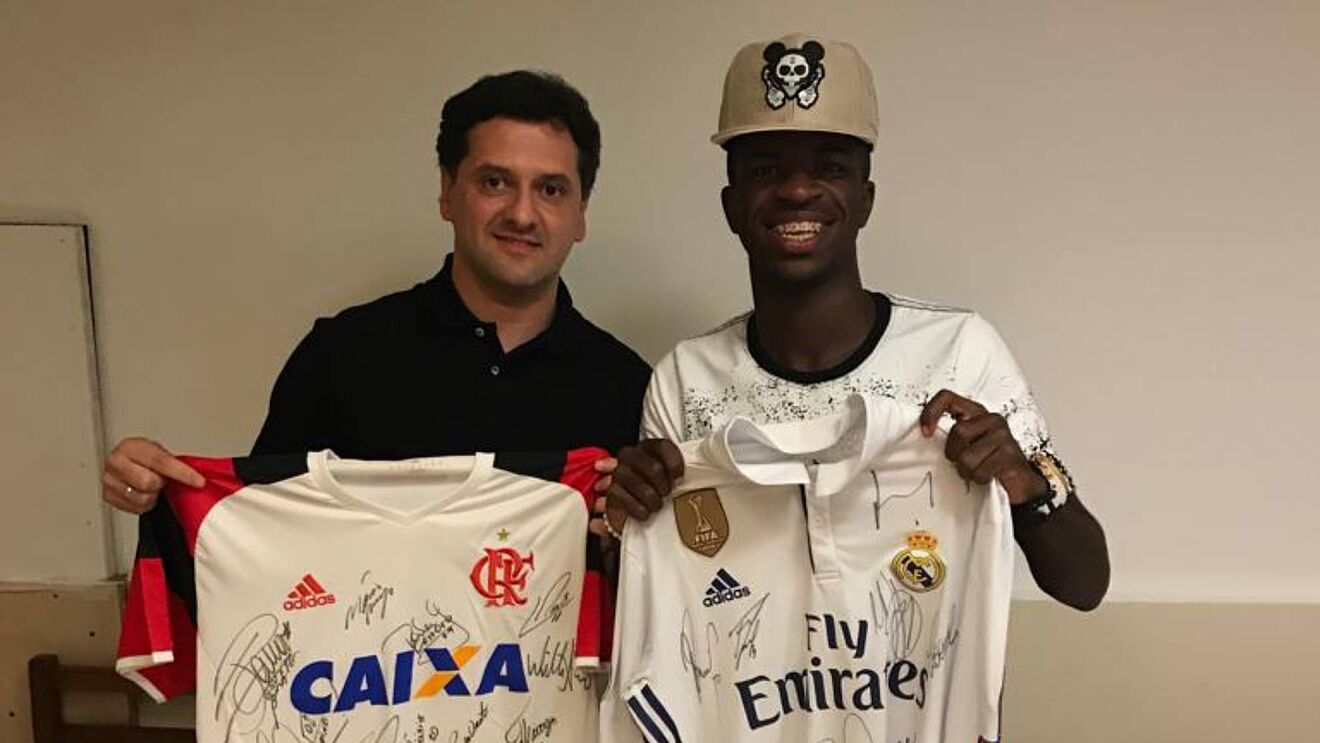 Real Madrid have once again won the race to sign a promising Brazilian talent and they have one man above all to thank for that face.

Barcelona, Chelsea and Paris Saint-Germain were all in the running for Endrick Felipe’s signature but as has been the case on several occasions before, Real Madrid won out. That is in large part down to scout Juni Calafat, whose record precedes him.

Ever since missing out on Neymar Junior to rivals Barcelona, President Florentino Perez assigned Calafat the responsibility of finding and convincing the most-wanted stars coming out of South America to sign for Los Blancos. It has been an inspired decision, with Real Madrid reaping the rewards for Calafat’s work.

Since the Neymar move, Real Madrid have signed Casemiro, Vinicius Junior, Fede Valverde, Rodrygo Goes, Reinier Jesus and Eder Militao, albeit the latter was playing for Porto rather than in Brazil. Calafat has had a hand in all of those deals, whether it be spotting, convincing or recommending the players.

With the exception of Reinier, so far Calafat has been right about all of their big-money moves for South Americans. It is certainly a good omen for Los Blancos with their latest recruit, Endrick.