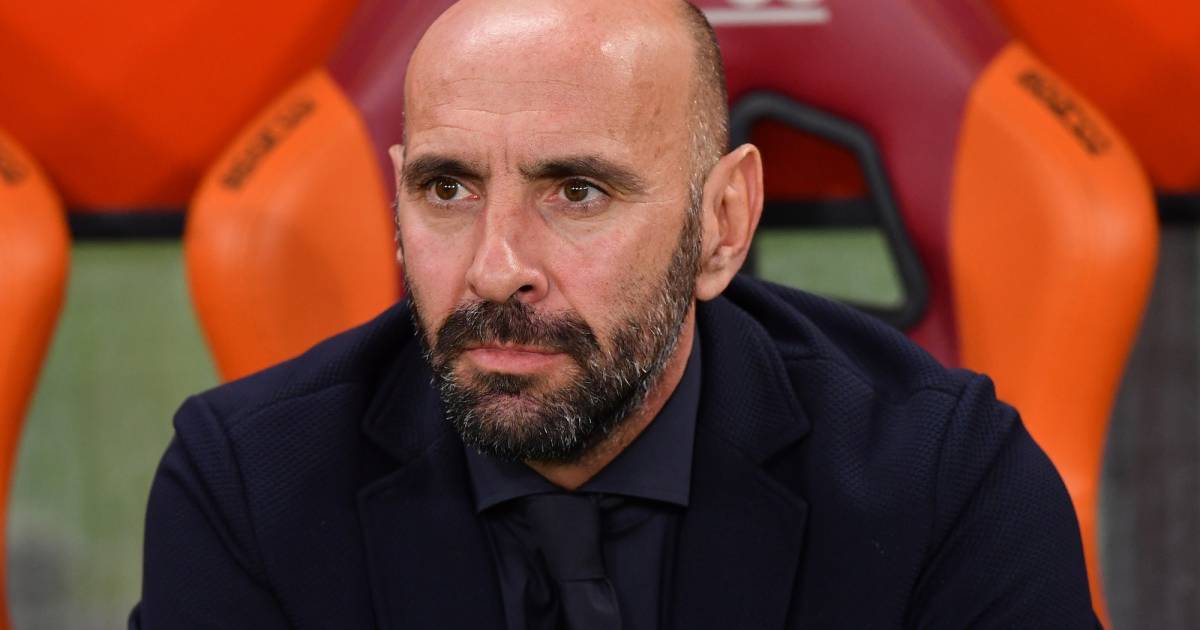 A legend for Sevilla, Monchi can be something of a marmite character outside of the Ramon Sanchez Pizjuan. Famously, he had a disastrous spell at Roma beginning in 2017, one of the consequences of which was Nainggolan’s departure to Inter in 2018.

Speaking to Tradizione Romanista, the Royal Antwerp midfielder spoke of his predecessor Walter Sabatini before moving onto Monchi. Football Italia carried his words.

“We spoke again recently. He was one of the best sports directors I’ve ever had, he understands football. Then came the other, (Monchi) who ruined the team. He sold all the players. I can’t even name him. If I had known that he was going to leave soon after, I would have stayed.”

It is not the first time that Nainggolan has gone after Monchi, blaming for his departure.

“I heard about the things he said about me and I didn’t like them… Three days after he said goodbye to Roma, the team he said he was in love with, had already agreed to return to Sevilla. With this, for me, he has already shown many things. Without him, perhaps, I would still be there or I could have gone to another team.”

Last year again, he was keen to make his feelings clear, as referenced by MD.

“I am a very proud boy, it hurts me how my story in Roma ended. A sports director arrived who seemed to like me and then he behaved badly. That’s a pity and if there’s no room for me, I don’t greet fake people with enthusiasm. The biggest disappointment was the arrival of this man, who I think wanted to sell all of Sabatini’s signings.”

Monchi has had a remarkably successful career at Sevilla, even if recent events have gone south, transforming Los Nervionenses into prestigious European outfit over the course of the 21st century. Clearly Nainggolan is bitter about Monchi’s work at Roma, yet it clearly his is just one side of the story.