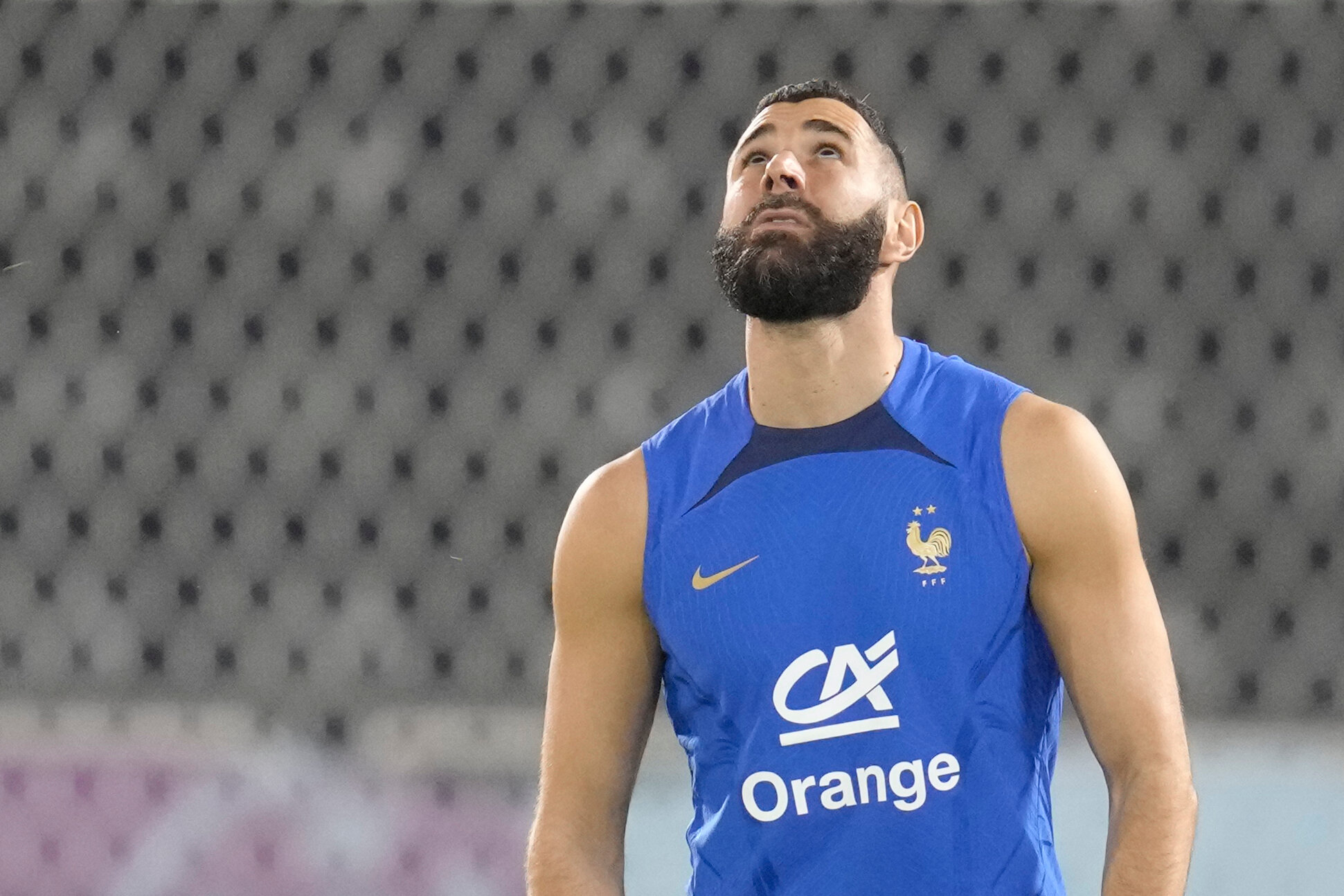 Benzema was forced to dramatically pull out of the Les Bleus squad in Qatar after suffering a thigh injury in training ahead of the tournament kick off in November.

Head coach Didier Deschamps opted against calling up a replacement for the Real Madrid striker, leaving his squad with 25 players, and keeping the door open for Benzema.

After Benzema returned to action in Real Madrid’s midweek behind-closed-doors friendly draw with Leganes rumours increased over a possible return to the Middle East.

Deschamps has opted against commenting on the issue in the final build up and Demebele has echoed his manager’s comments ahead of the final.

“It’s not my decision to make, it is up to the coach, but I think he is still injured”, as per reports from Marca.

France are aiming to become the first side to defend a World Cup title since Brazil in 1962 as they take on Lionel Messi’s Argentina in Lusail this weekend.

READ ALSO:  Carlo Ancelotti praises the character of his Real Madrid players after their comeback win over Elche