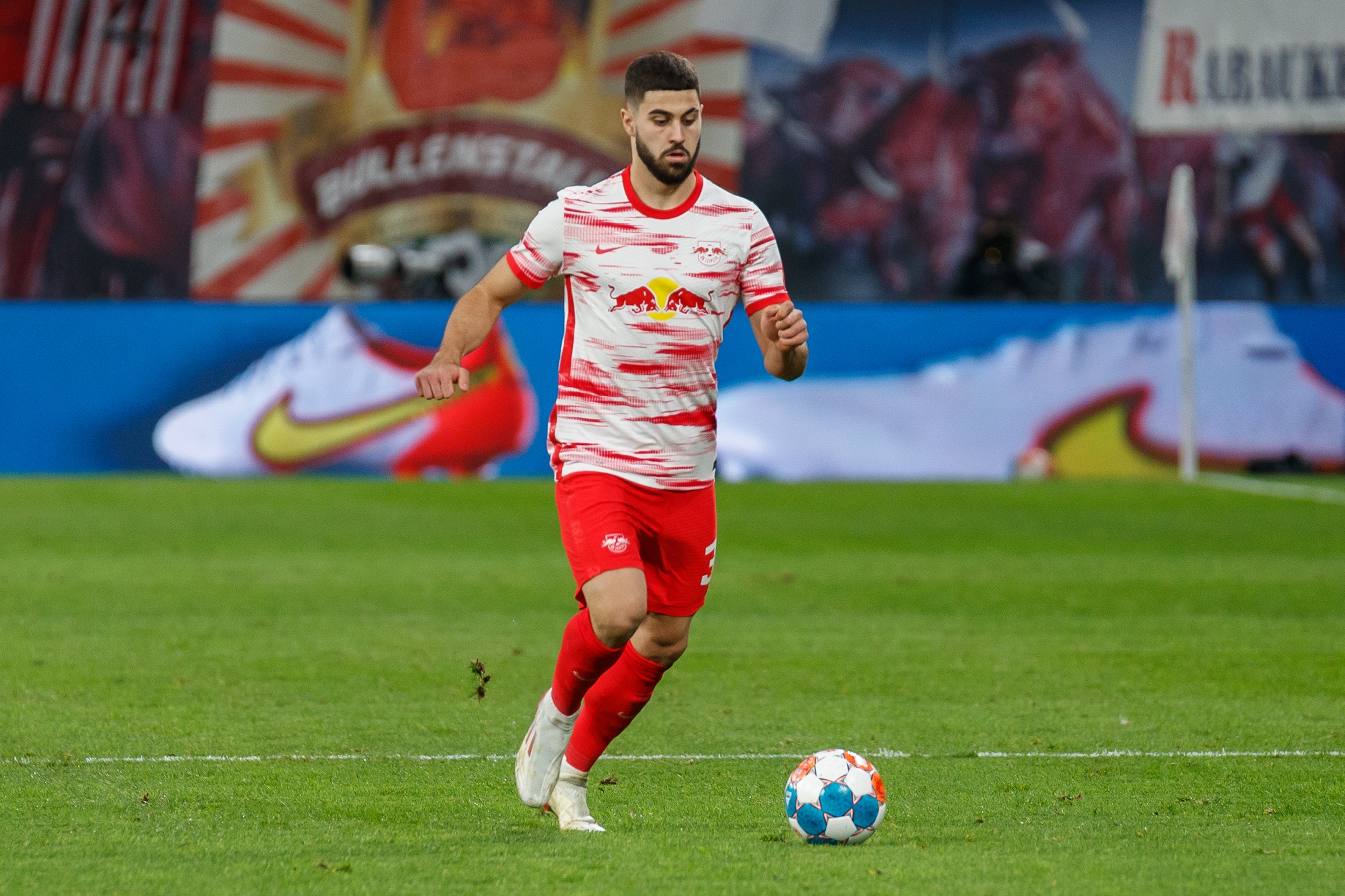 Having played against Lionel Messi for both RB Leipzig and Croatia, Josko Gvardiol believes the Argentina and Paris Saint-Germain star “is a completely different player when he plays for the national team”.

RB Leipzig starlet Josko Gvardiol has explained how it felt to play against Lionel Messi in Croatia’s 3-0 World Cup semi-final defeat against Argentina last Tuesday.
Gvardiol has been a revelation at the World Cup, but came up short against Messi, who scored the opener and later provided an excellent assist for Julian Alvarez after getting the better of the 20-year-old Croatian centre-back.

In an interview ahead of Croatia’s third-place playoff clash with Morocco, Gvardiol hailed Messi as the “best footballer” in history and said he doesn’t blame himself for the mistakes he made.

“I’ve played against Messi before, but he’s a completely different player when he plays for the national team,” Gvardiol said, according to Mundo Deportivo.

“There is no player who doesn’t make mistakes, especially in the defensive position. Mistakes are an intrinsic part of sport and there will surely be more. I will try to make as few as possible.”

READ ALSO:  Kamada ruled out of Frankfurt's trip to Augsburg