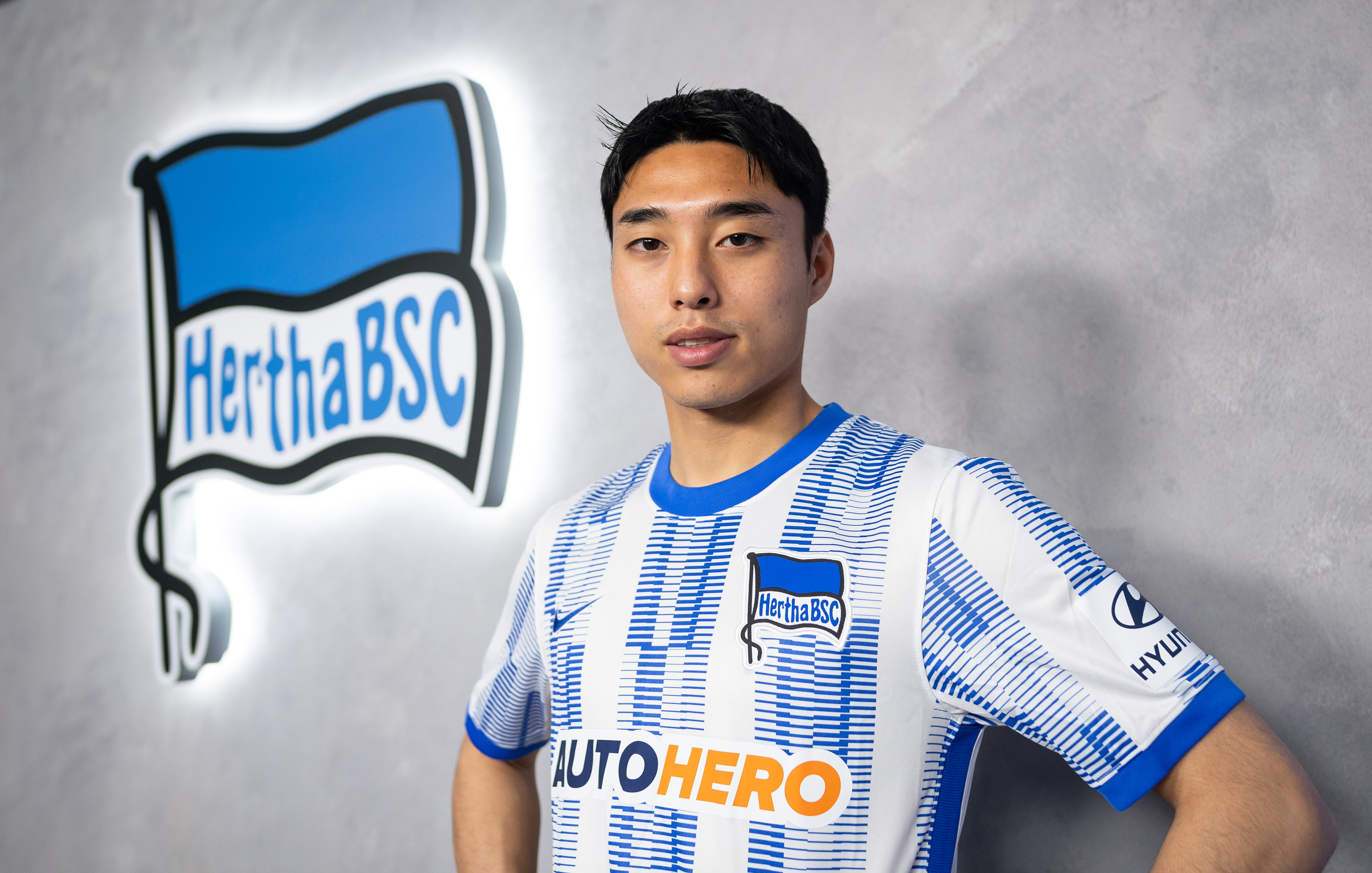 Hertha BSC attacker Dong-jun Lee is reportedly set for a move back to his home country.

Dong-jun Lee is apparently heading back to South Korea after just four games in the Hertha BSC jersey.
According to Sports Seoul, the 25-year-old attacker will be joining Jeonbuk Hyundai Motors in January. It’s uncertain whether a transfer fee will be paid.

After featuring four times in the second half of the 2021/22 season, Lee hasn’t made the squad once since Sandro Schwarz took over as coach last summer.

READ ALSO:  Dortmund opt to loan Knauff out to Frankfurt