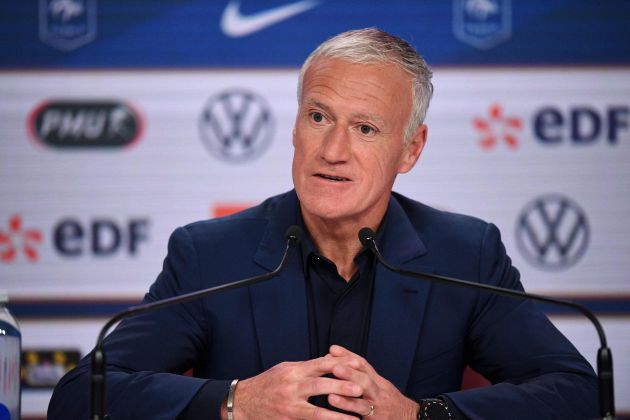 France are facing Argentina in the World Cup final on Sunday four years on from their exciting 4-3 victory in Russia, and Didier Deschamps intends to use a similar plan as he did in 2018.

Kylian Mbappe put in a performance for the ages against the Albiceleste on that occasion, but Les Bleus know that it will likely be a cagier game this time around. They also know that if they can stop Lionel Messi, they will go a long way to stopping Argentina.

In 2018, Deschamps used Ngolo Kante to stay on top of Messi at all times – something Olivier Giroud remarked to Sport following their victory over Morocco.

All signs suggest that Deschamps will do the same and in the absence of Kante, it will be Aurelien Tchouameni tasked with shutting down the great number 10.

“It is difficult to mark Messi, but we will have a plan, we will work to win this match,” commented Tchouameni himself.

While some things change, having a Real Madrid midfielder on top of him seems to be a constant in Messi’s life.

It will be a significant challenge for Tchouameni to carry off. He has risen to tricky tasks whenever they present themselves during his short career though.

Equally, Tchouameni has been integral to France’s structure this tournament, providing a presence in the middle, both recovering and retaining the ball. Messi often has absolute freedom to move and if Tchouameni is instructed to follow Messi, it may well leave gaps in the middle to be exploited. Deschamps might argue that having Messi further from the middle is worth the risk.