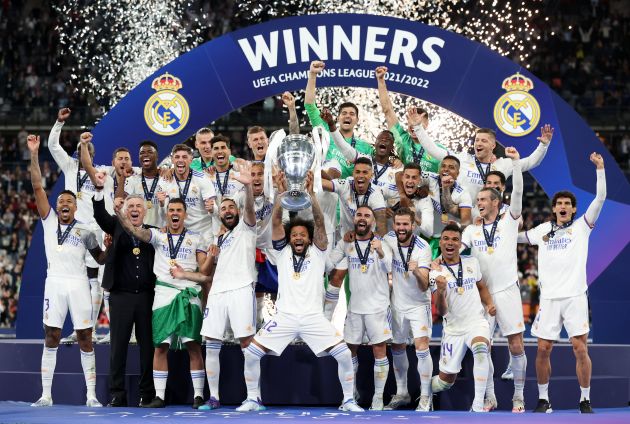 Real Madrid finally know when the Club World Cup will be held after FIFA announced the details of the competition for this year, just 47 days ahead of time.

The competition will take place in Morocco from the first of February until the 11th, in the heart of a hectic schedule for European Champions Real Madrid.

They will only be required to be in Morocco for the 6th of February as Los Blancos have a bye until the semi-final, along with Flamengo. The other participants will be Auckland City, Wydad Casablanca, Seattle Sounders and the yet to be decided Asian champions, as per Marca.

As things stand, Real Madrid will have to postpone two La Liga matches if they make the final. On the 5th of February, they are scheduled to face Real Mallorca at Son Moix, before a home tie against Elche. Should Carlo Ancelotti’s side make it through to the latter stages of the Copa del Rey, Champions League and the Spanish Supercup final, the available opportunities to reschedule those matches will be few.

Since returning to the club, fitness coach Antonio Pintus has done a stellar job of keeping Real Madrid’s players fit and as far as possible, fresh. This season will be a greater challenge than ever before though.