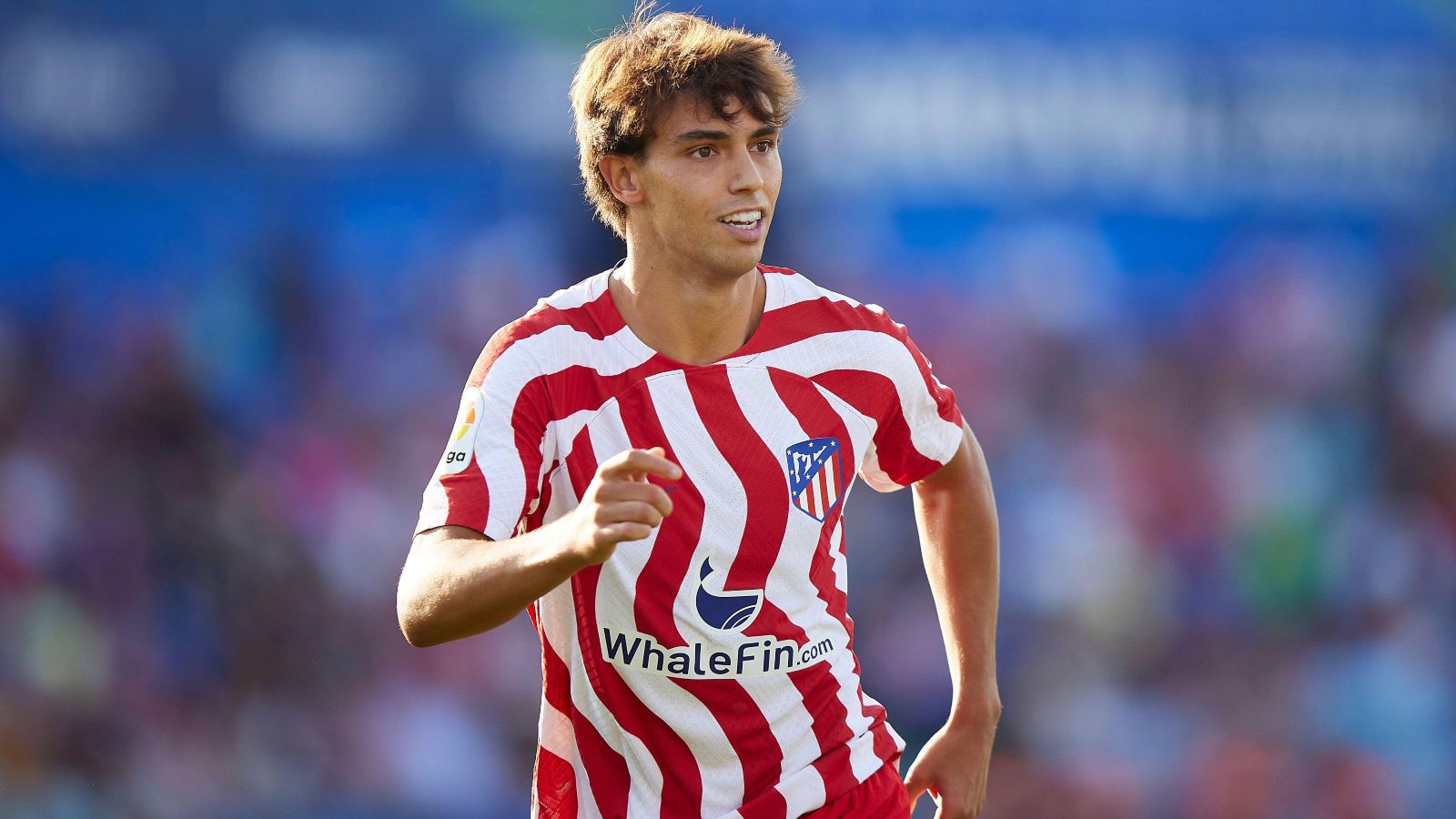 Following Portugal’s exit from the 2022 World Cup, Felix is currently away on holiday until the end of 2022, and will return to Madrid at the end of December.

Los Rojiblancos are reportedly open to selling the 22-year-old in January with a potential €100m asking price issued to potential buyers.

Felix claimed in an interview with Diario AS, during the tournament, that he is open to leaving the Spanish capital, with a decision expected in the coming weeks.

Premier League giants Arsenal have also been linked with a move for Felix, as the Gunners look to mount a Premier League title challenge in 2023, but Graham Potter’s Blues are also in the race.

According to reports from the Evening Standard, Chelsea have been offered a deal for Felix, alongside his Atletico teammate Matheus Cunha as a back up option.