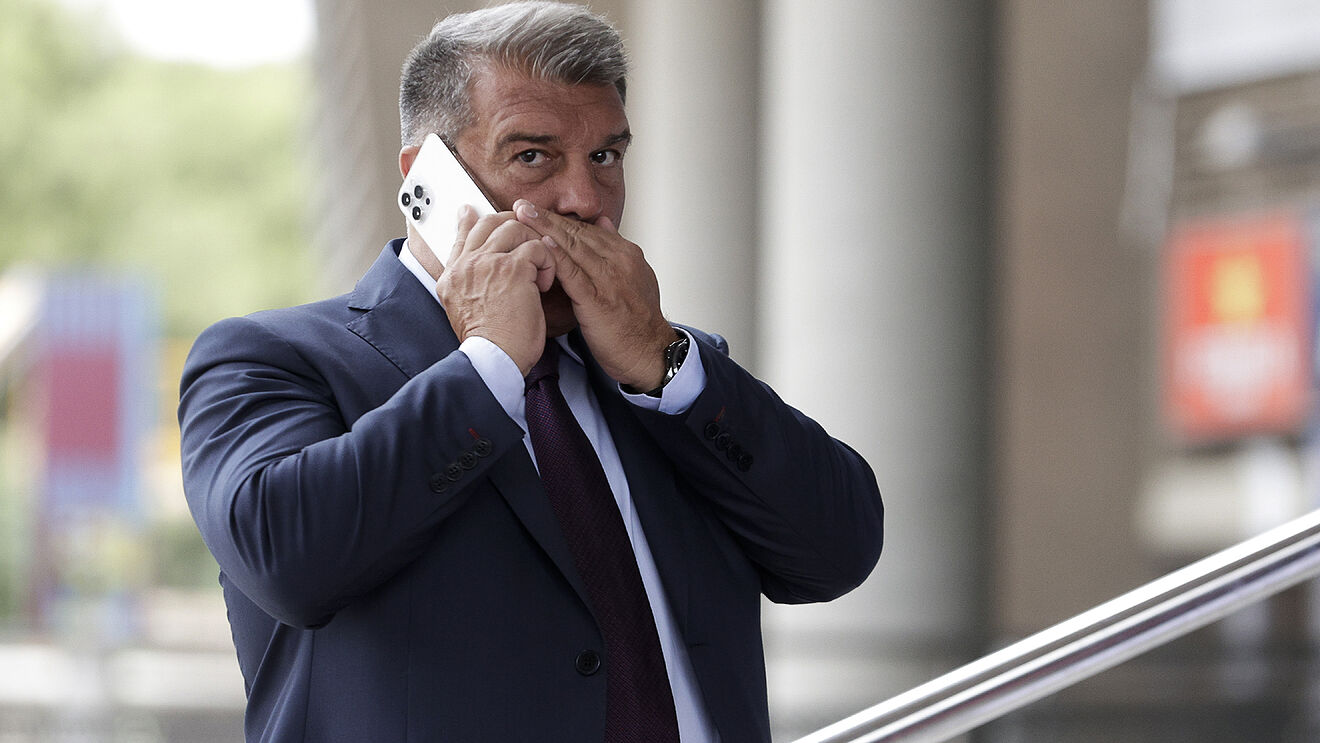 Barcelona announced on Wednesday their first deal in the Cryptocurrency this past Tuesday, seemingly signing an agreement with WhiteBIT, one of the largest Cryptocurrency operators.

However if you were to search for that agreement online, be it on Barcelona’s website or their social media, you would find no trace of the deal. The club have taken down all posts relating to the agreement.

MD insist that this is due to the fact that Barcelona are reviewing details of some of their contracts and that the agreement is by no means broken. It is curious that they would decide to wipe the deal from their online presence if they merely had small details to iron out with WhiteBIT.

While the Blaugrana do have an agreement with Blockchain firm Chiliz, who provide fan tokens, this was their first of its kind for the club. Following the collapse of major cryptocurrency firm FTX in months, questions have been raised about the volatility of the market. In their statement, Barcelona were keen to emphasize that WhiteBIT were a reliable firm.