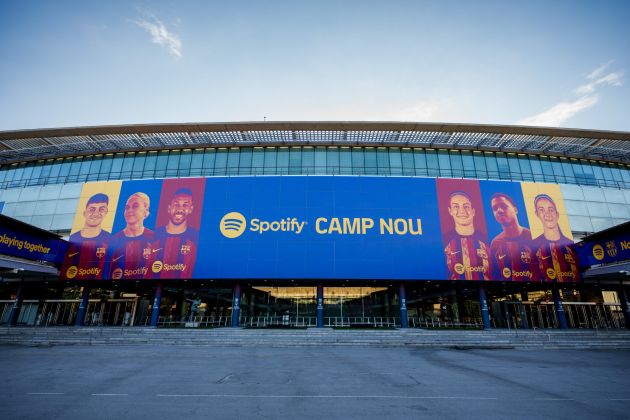 Barcelona will ban travelling Espanyol fans from buying tickets for their December 31 derby clash at the Camp Nou.

The Catalan duo have seen their rivalry escalate in recent seasons with La Blaugrana taking a bold step ahead of their return to La Liga action after the 2022 World Cup.

The club released an official statement outlining the restrictions for the game with reports from Diario AS confirming how the plan will work in practical terms.

“The sale of tickets to Espanyol fans is prohibited. Likewise, fans who come with Espanyol clothing or emblems will be denied entry to the stadium.”

The clash restarts Barcelona’s domestic season and the club are keen to avoid a negative incident as they look to mount a title challenge in 2023.

At the World Cup break, Barcelona are currently leading the way in La Liga, with two point advantage at the top, but they face a demanding run of matches in January.

Their first game of the calendar year is away at rivals Atletico Madrid, before travelling to Saudi Arabia for the Spanish Supercopa, followed by league clashes against Getafe and Girona.