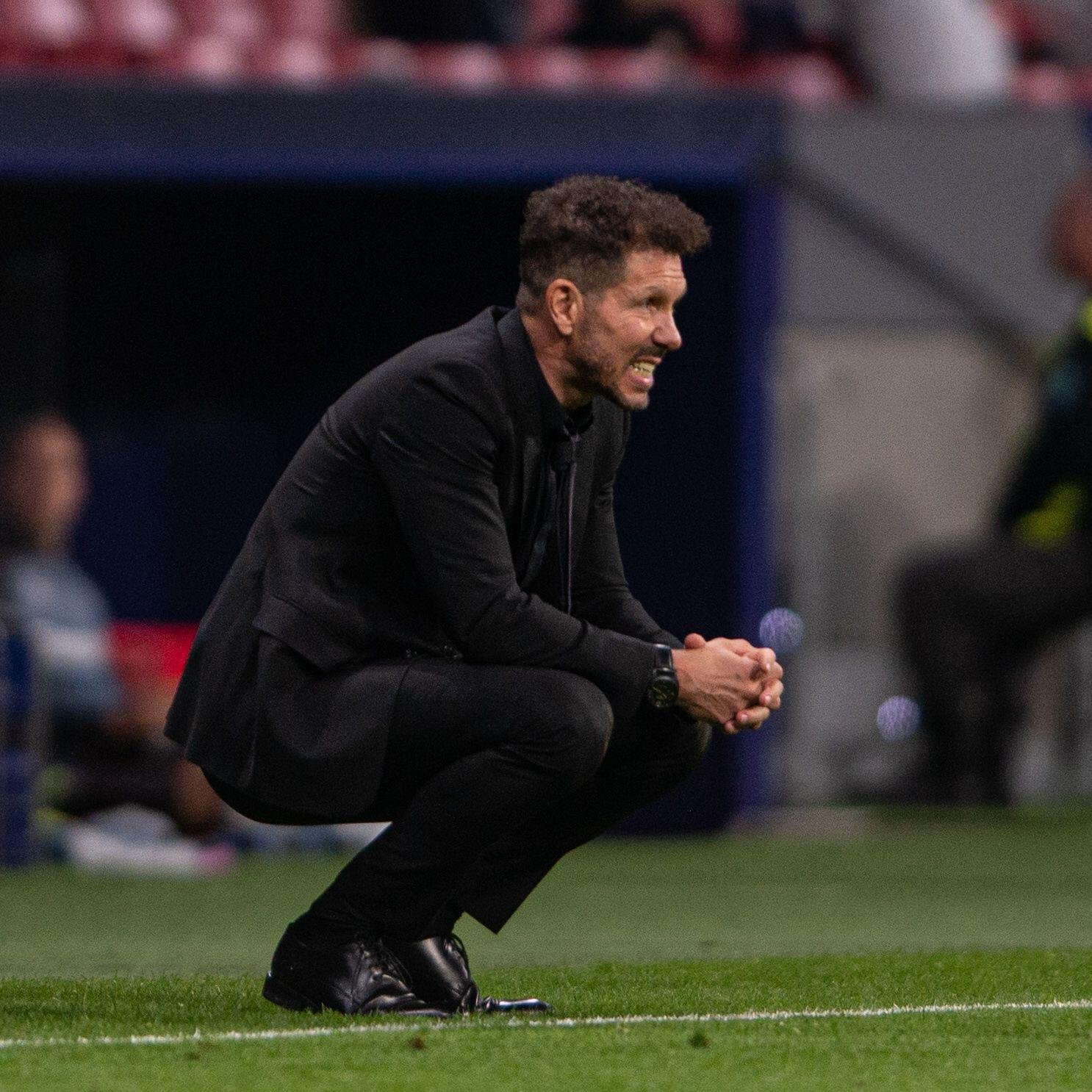 Atletico Madrid will have to switch their transfer strategy as one of their top targets is likely to escape them.

Goalkeeper Jan Oblak has been a stalwart since arriving in Madrid but as Los Colchoneros look to fill some holes in their accounts and restructure their squad, the Slovenian has been repeatedly linked to the Premier League as a potential source of cash flow. It is not yet clear if that idea will be affected by a potential sale of Joao Felix.

One of their key targets to replace him was Odysseas Vlachodimos of Benfica. The Greek stopper has been in fine form of late and with his deal up in 2024, Atleti believed he would be the perfect replacement for Oblak.

However Record say that Benfica and Vlachodimos have agreed a new deal to keep him at the club until 2027. Had Vlachodimos not signed a renewal, he may well have been available at a lower price next summer.

Realistically, Atleti will struggle to find a goalkeeper of Oblak’s quality at a reasonable price. His contribution over the years should not be underestimated and if they do not receive a significant offer, then perhaps they may be better of looking at other ways to raise money.