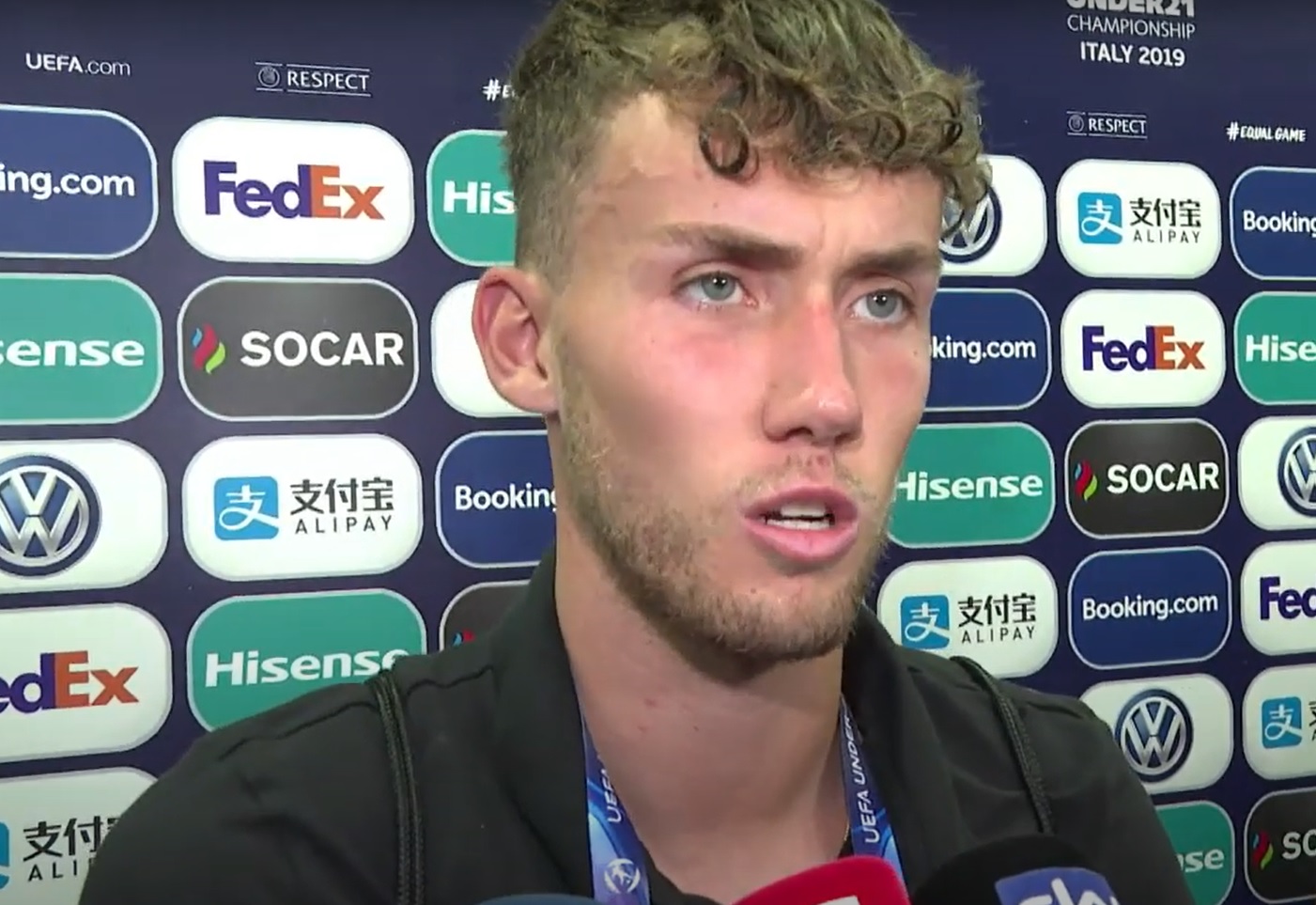 Kicker reports that Wolfsburg are set to make a decision on whether to sell Luca Waldschmidt or Maximilian Philipp.

As reported by Kicker, VfL Wolfsburg are looking to offload either Luca Waldschmidt or Maximilian Philipp.
The German football publication states that “it’s becoming apparent” that one of the two offensive players will be sold, with the other set to remain at Wolfsburg as a substitute.

26-year-old Waldschmidt has been linked with FC Köln and Hoffenheim. As for Philipp, there is currently no buyer on the horizon.

Both Waldschmidt and Philipp are under contract with ‘Die Wölfe’ until 2025.