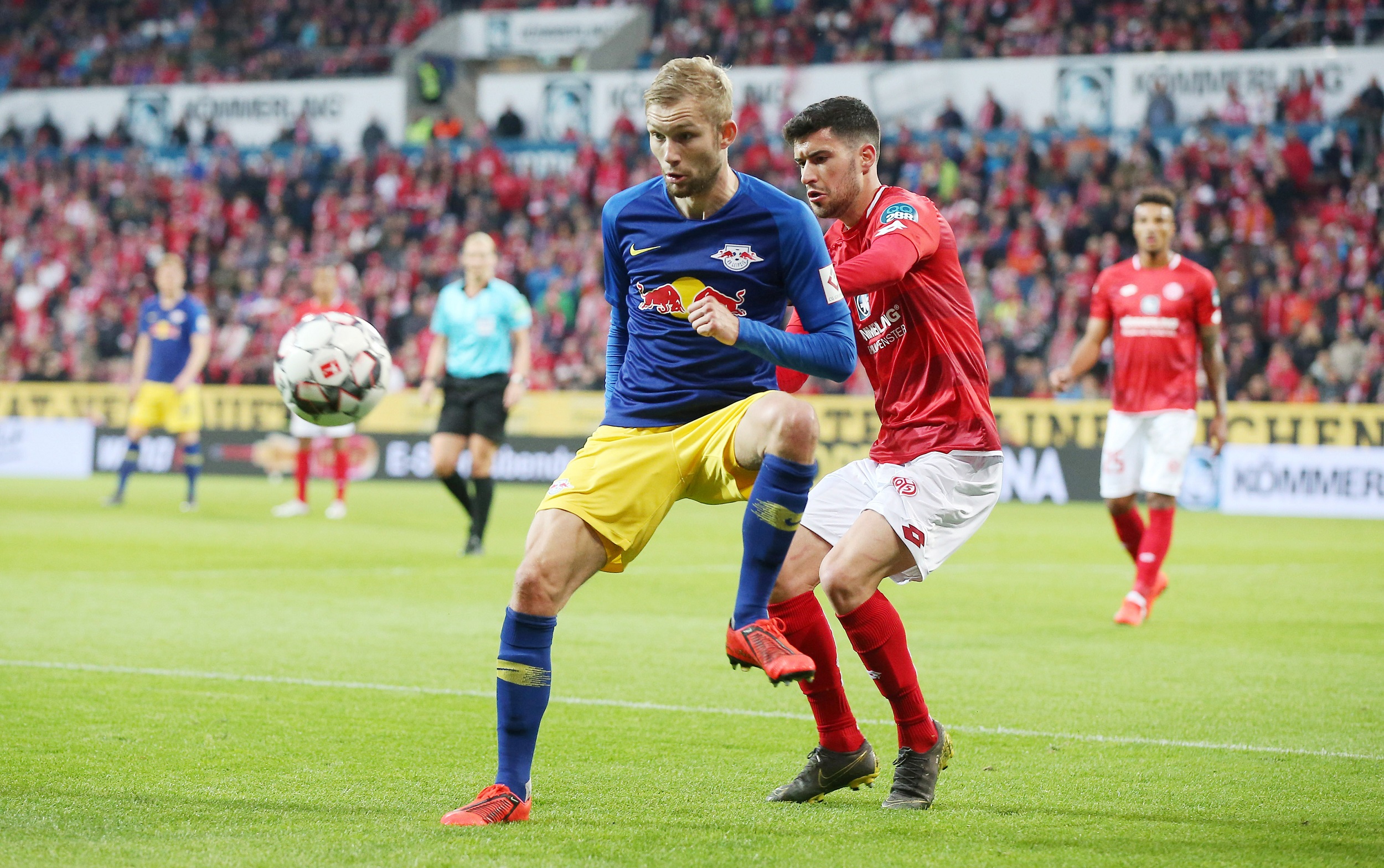 While Mainz are presumably still interested in extending his expiring contract, Germany’s Kicker Magazine relays a report from Gianluca di Marzio that FC Torino and FC Bologna are interested in picking up Spanish left-back Aaron Martin Caricol during the coming transfer window. If the Rheinhessen find themselves unable to work out a new deal with the 25-year-old, the club may be compelled to cash in on him in January.
After multiple fall-outs with previous Mainer trainers, a loan-out to Celta Vigo, and a seemingly endless series of outgoing transfer rumors the one-time record transfer has finally enjoyed a revival with his German club this season. Martin featured in all 15 of head-coach Bo Svensson’s league starting XIs thus far this year.

Aaron has found a role as a regular set-piece taker. In the process, he’s scored three league goals and chipped in a further two assists in the current campaign. The defender’s estimated market value is back up to €7 million in the latest transfermarkt listings after hitting a €3 million nadir last January.

Mainz will likely want upwards of €9 million for the player they once invested so heavily in. Parting company with such a vital part of the squad would certainly constitute a risk, but the recently signed Anthony Caci could fill Martin’s role. The Frenchman hasn’t done poorly as part of Svensson’s back-three and has experience playing in the Spaniard’s left-wingback position.