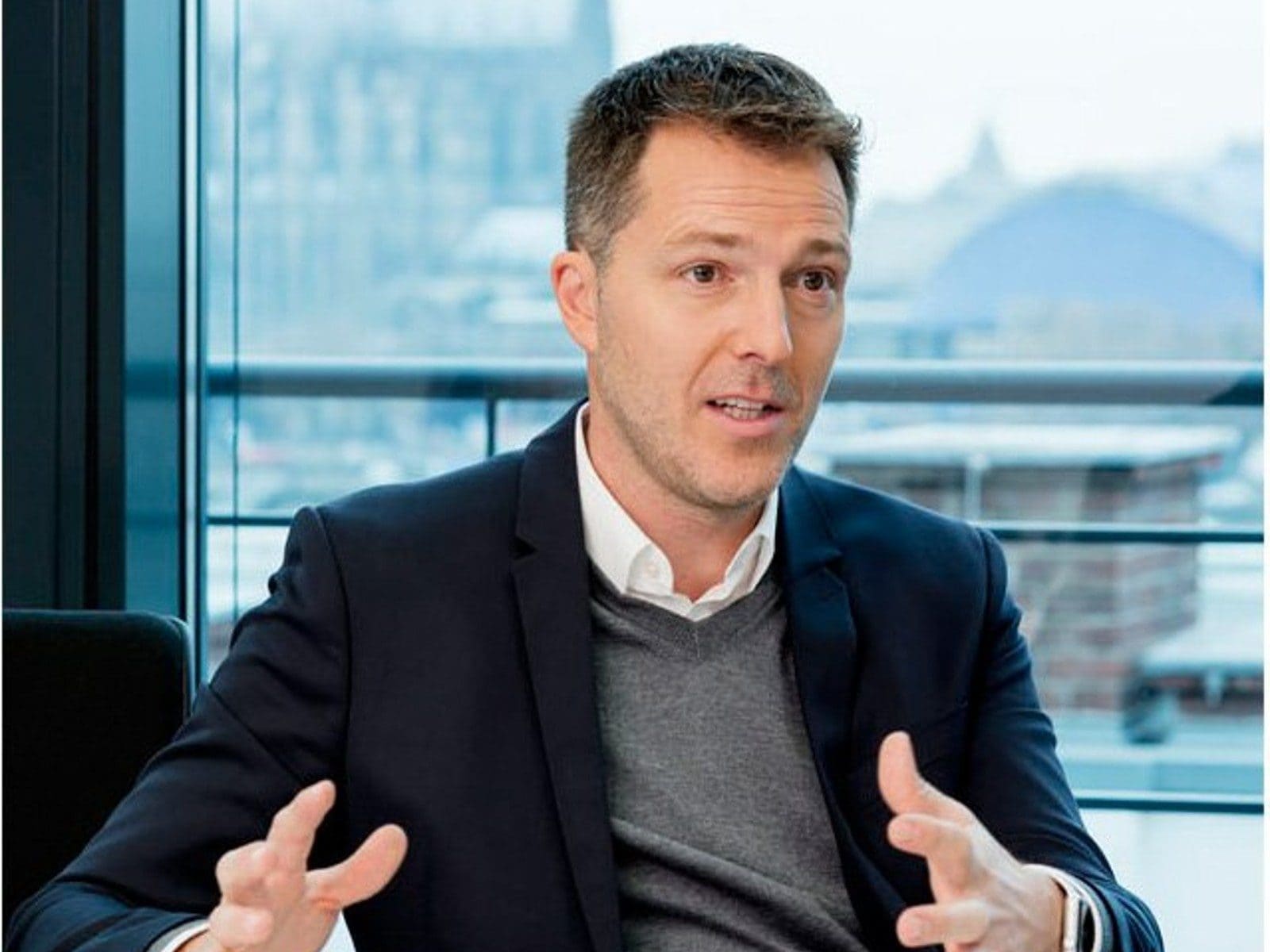 The European Superleague suffered a blow today after the Advocate General of the European Court of Justice found that UEFA are within their rights to sanction teams who try to participate in both the their competitions and those of competitors. Since, A22 Sports Management, who manage the Superleague, have stated they are pleased with the recognition of their right to form a competition.

The verdict is not a binding one, and the final decision will be made by the European Court of Justice in the spring of 2023, although the Advocate General’s findings usually inform their decision.

“The opinion of the Advocate General is one step in an ongoing case, and we are pleased with the recognition of the right of third parties to organise pan-European club competitions”, said Bernd Reichart, our CEO. Read more👇https://t.co/c2ToJtbfTj

The ability of UEFA to punish teams involved in the Superleague was interpreted by many as a victory for them and a defeat for the Supeleague. It is likely this will put other teams off pursuing the competition if they are aware they could face serious consequences.

However A22 announced via their Twitter account that the recognition of their right to form a different competition is a victory, also highlighting that they should be allowed to proposition the other clubs, without those clubs fearing reprisals from UEFA.

“UEFA is the dominant operator of the major club competitions and has a responsibility to protect third parties from being unduly deprived of market access.”

“Clubs and players must be able to know in advance the conditions to be able to participate in third-party events. Sanctions must also be sufficiently clear, predictable and proportionate to limit any risk of arbitrary application.”

The matter is unlikely to go away any time soon, but neither side has struck a decisive blow just yet. Barcelona, Real Madrid and Juventus, the three teams still in the Superleague, are yet to respond to the news.