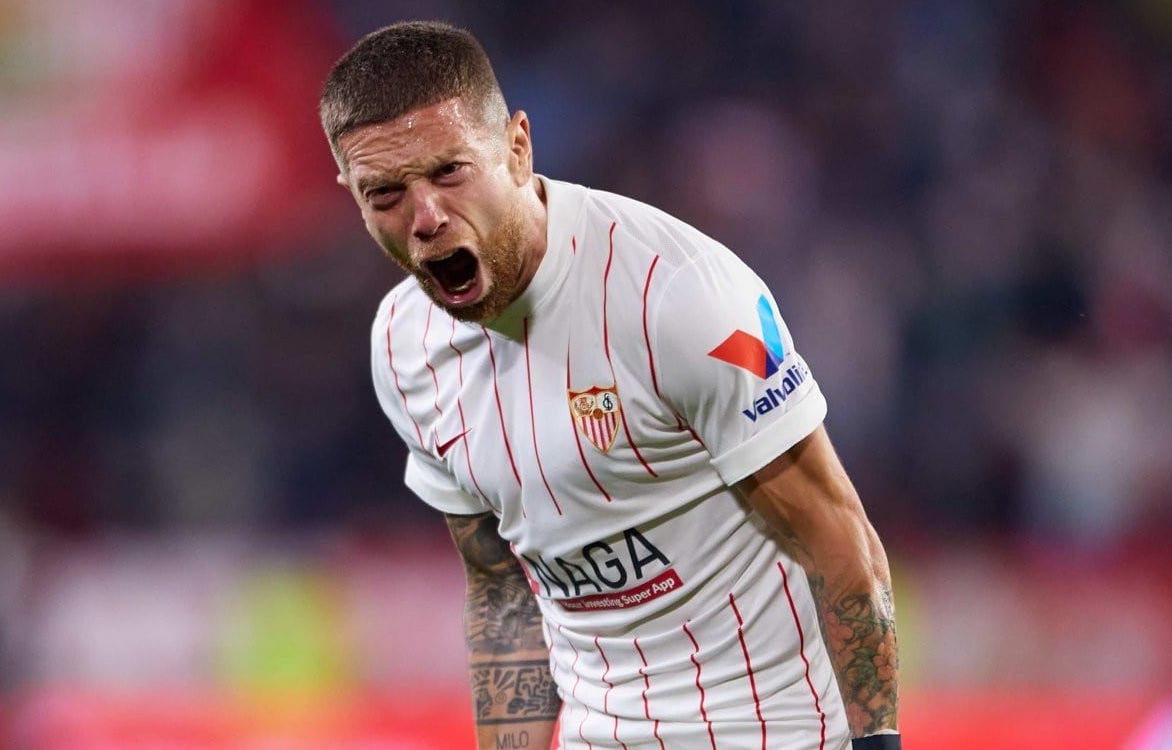 Papu Gomez is currently in Qatar with the Argentinian national team as they prepare for Sunday’s World Cup final against France.

Gomez is a major doubt for the final, but it’s his club future that is coming into focus of late.

According to Fichajes, AC Monza are interested in bringing the 34-year-old back to Italy. He joined Sevilla from Atalanta in 2021, but he could now be set to a return to the Serie A.

However, despite these reports, Monza general manager Adriano Galliani was quick to dismiss any rumours of Gomez joining the club.

Sevilla are reluctant to sell Gomez anyway, due to a clause in his contract with the club. Fichajes state that if Gomez were to return to Italy before the expiration of his Sevilla deal, which ends at the end of next season, then Atalanta would be owed €8m.

The club are already trying to balance the books by selling players, so a deal that would involve someone leaving as well as money going out will not appeal to Director of Football Monchi.