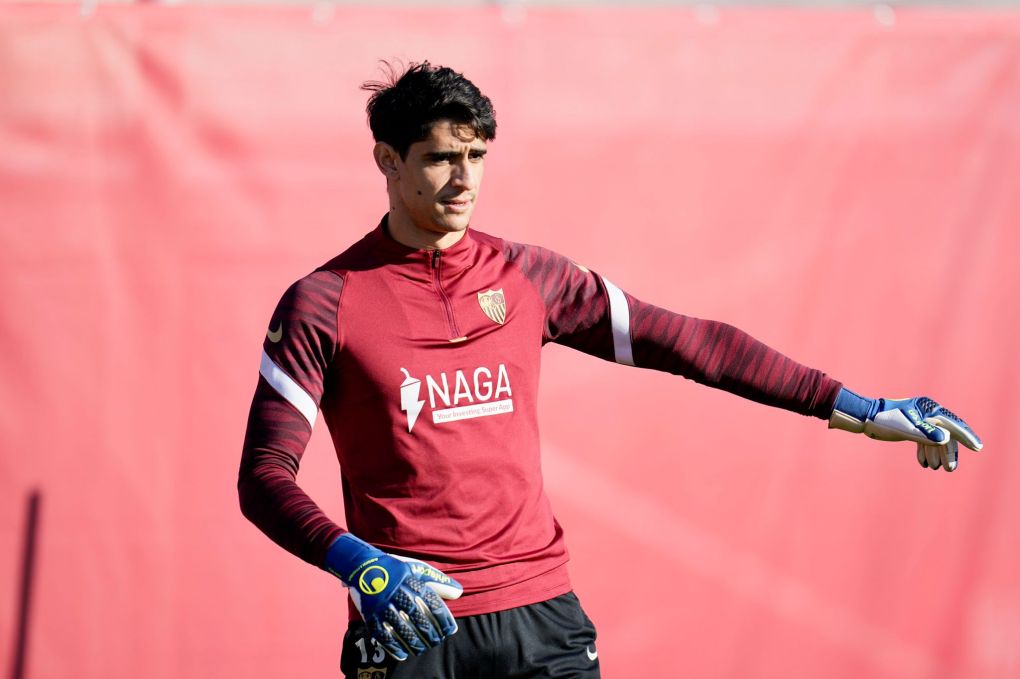 Sevilla are rarely averse to making a large profit on a player and as Monchi looks to restructure his squad this winter, turning down significant offers may be even more difficult.

Last season Sevilla tied down Morocco star Yassine Bounou to a long-term deal until 2025 in order to ward off interest from Manchester United. However as more clubs circle, Los Nervionenses may be increasingly tempted to let one of the few players that has redeemed themselves in recent months go.

According to Estadio Deportivo, Sevilla are willing to sit down at the negotiating table, but will only begin talks at a minimum price of €30m. According to German outlet TZ, Bayern Munich may be one of the guests at the table, as they seek a replacement for Manuel Neuer after his leg break while skiing.

The other interested party is Aston Villa. New coach Unai Emery and Emiliano Martinez are supposedly not on the best of terms following their spell together at Arsenal, and Emery is a fan of the Sevilla star.

It seems a significant amount of money for Bayern to spend on a replacement, assuming they believe that Neuer will return to the number one spot next year. Villa may well be a more likely destination for the 31-year-old.

With Marko Dmitrovic waiting in the wings, Sevilla could afford to lose Bounou, as good as he has been. At the right price, the move could be considered a success for Monchi. The former Eibar stopper Dmitrovic was one of the best in La Liga before making the move to the Ramon Sanchez Pizjuan.