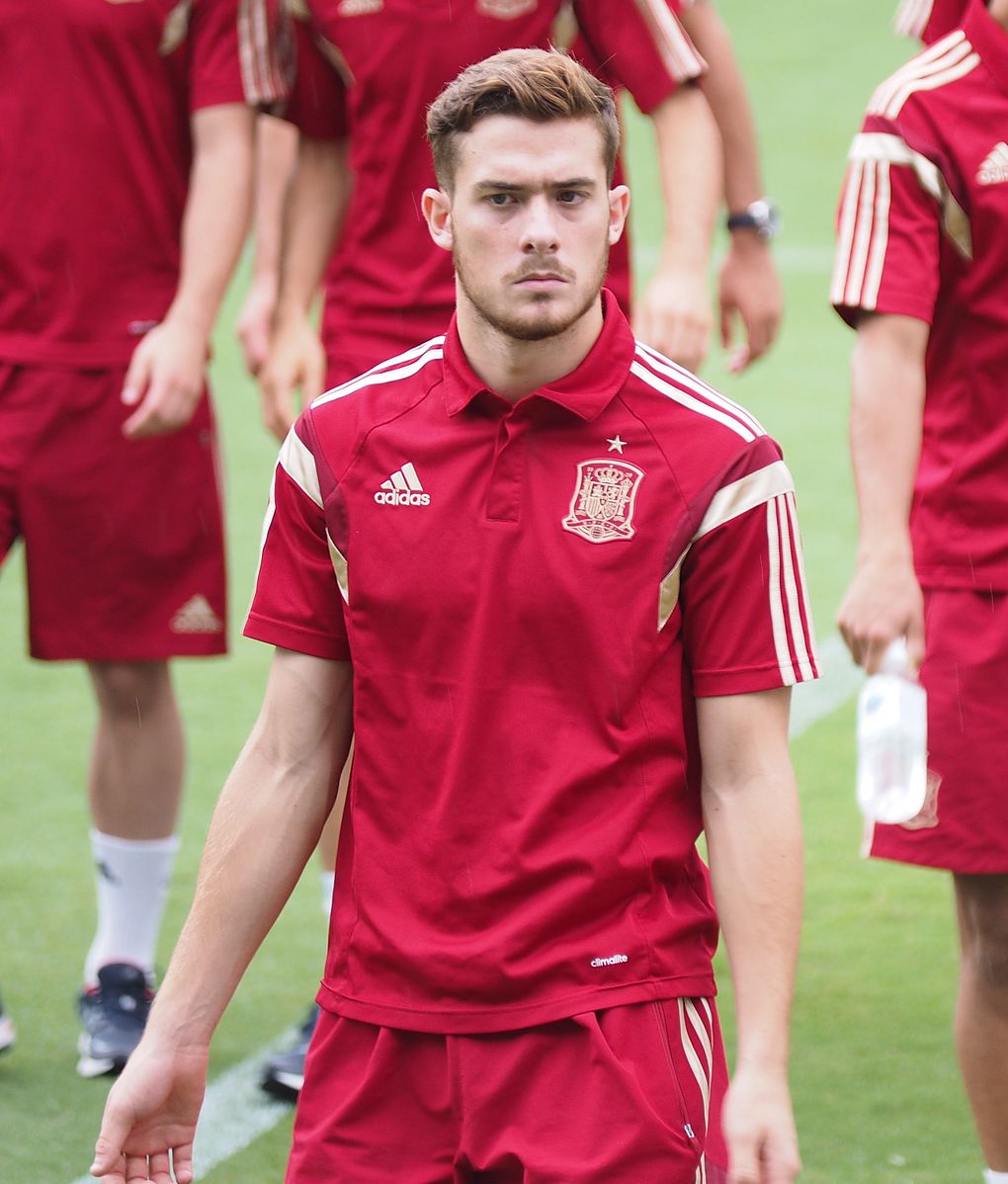 After a transfer involving the player fell through last summer, FC Augsburg are reportedly preparing to make another play for FC Porto forward Toni Martinez. This is reported by Germany’s Kicker magazine; the same source the heavily linked the 25-year-old Spaniard with the Fuggerstädter during the offseason.

The expected impending departure of striker Florian Niederlechner has apparently led Stefan Reuter and the FCA administrative team to once again set their sights on the attacker. Martinez has scored five goals and registered two assists in 23 appearances for the Portuguese champions this season, yet mostly been used off the bench.

The former Spanish youth international maintains an estimated market worth of €7 million in the latest transfermarkt listings. The Bavarian Swabians are operating off an estimated minus €7 million transfer balance after this offseason’s transactions, yet has extra financial wiggle room thanks to the involvement of US investor David Blitzer’s “Bolt Football Holding” in the club’s GmbH.