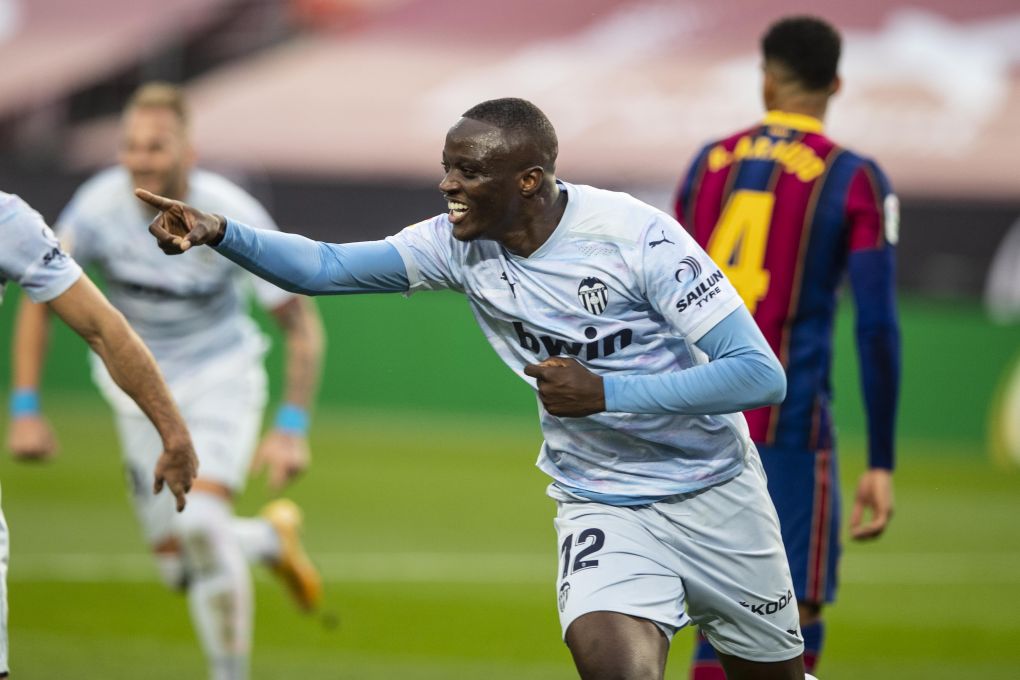 Inter Milan have already been linked with American wonderkid Yunus Musah, and they have now set their sights on another Valencia player.

Diakhaby has become an important player for the club under Gennaro Gattuso, having turned in a string of impressive performances. However, this has also led to increased interest in the defender at a precarious time.

Diakhaby’s contract expires at the end of the season, meaning that he could leave Valencia for nothing. The club are keen to renew his contract, but attempts up to now have been unsuccessful.

As a result, Italian news outlet Calciomercato, via Fichajes, have reported that Inter have expressed an interest in signing the 25-year-old. The Italian giants could be set to lose Milan Skriniar, which has led to a search for a replacement.

They have identified Diakhaby, and with his contract up at the end of June, it could prove difficult for Valencia to hold on to a player that has established himself at the club.