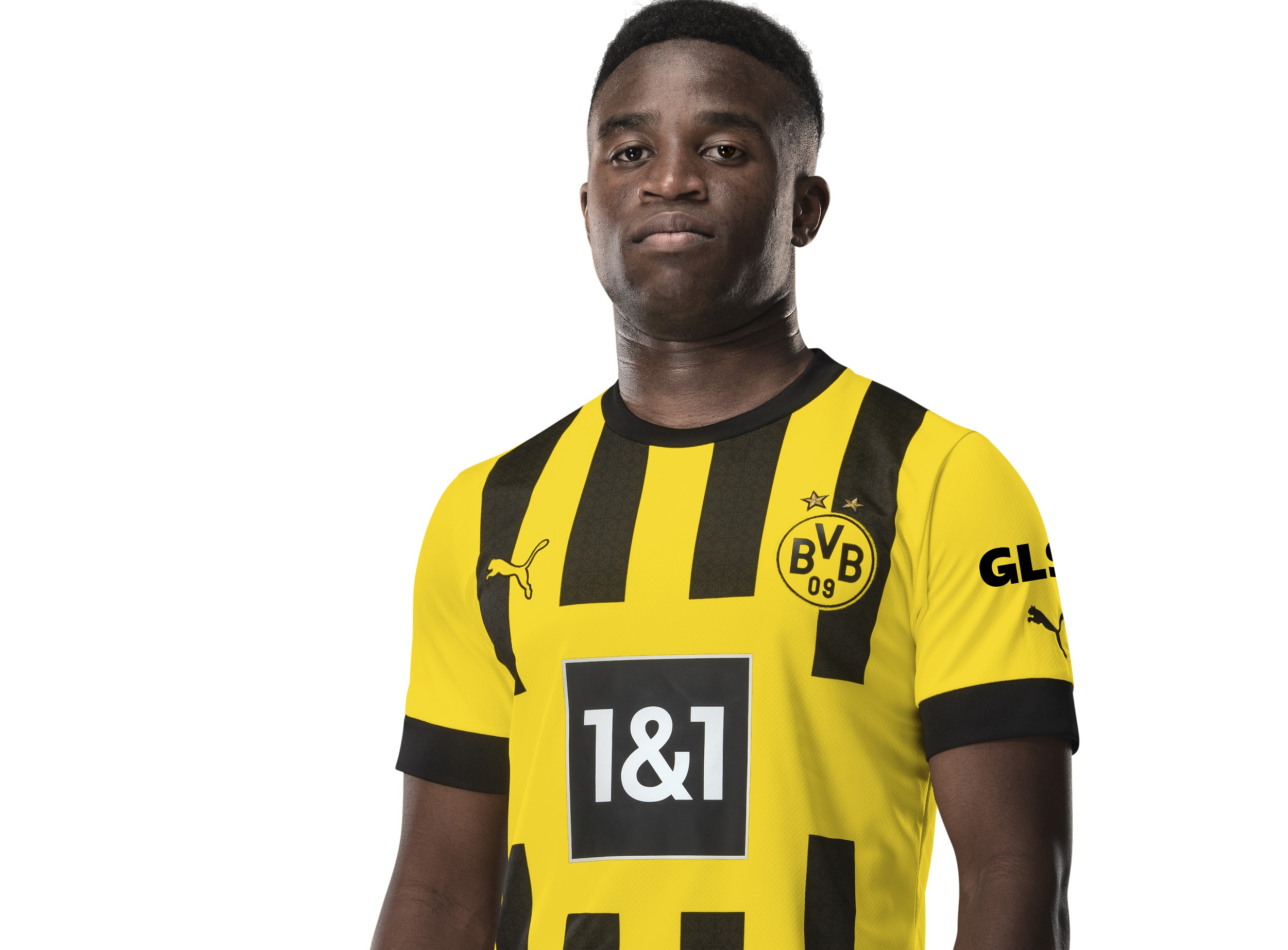 Per a report from England, Chelsea face competition from Liverpool and Manchester United in their pursuit of Borussia Dortmund wonderkid Youssoufa Moukoko.

However, Dortmund are still hopeful of extending Moukoko contract, which expires at the end of the season, and the three Premier League clubs need to convince the striker that he will not be signed to sit on the bench to lure him away from Signal Iduna Park.

Asked about the possibility of extending with Dortmund, Moukoko told RND last month:

“I would like to know exactly what the club has in mind for my future. I want to develop further and without games I just can’t develop further, because I don’t want my development to stop again. I think that’s quite normal, because perspective is important to me.”

The highly-rated striker has racked up six goals and four assists in 14 Bundesliga games this season.

Report: Chelsea close in on Moukoko
Terzic reacts to recent Moukoko comments
Moukoko: “I would really like to stay in Dortmund”
Why Youssoufa Moukoko should lead the line for Germany at the World Cup
Watzke confident of Moukoko extension
Moukoko on his World Cup call-up: “I just can’t believe it!”