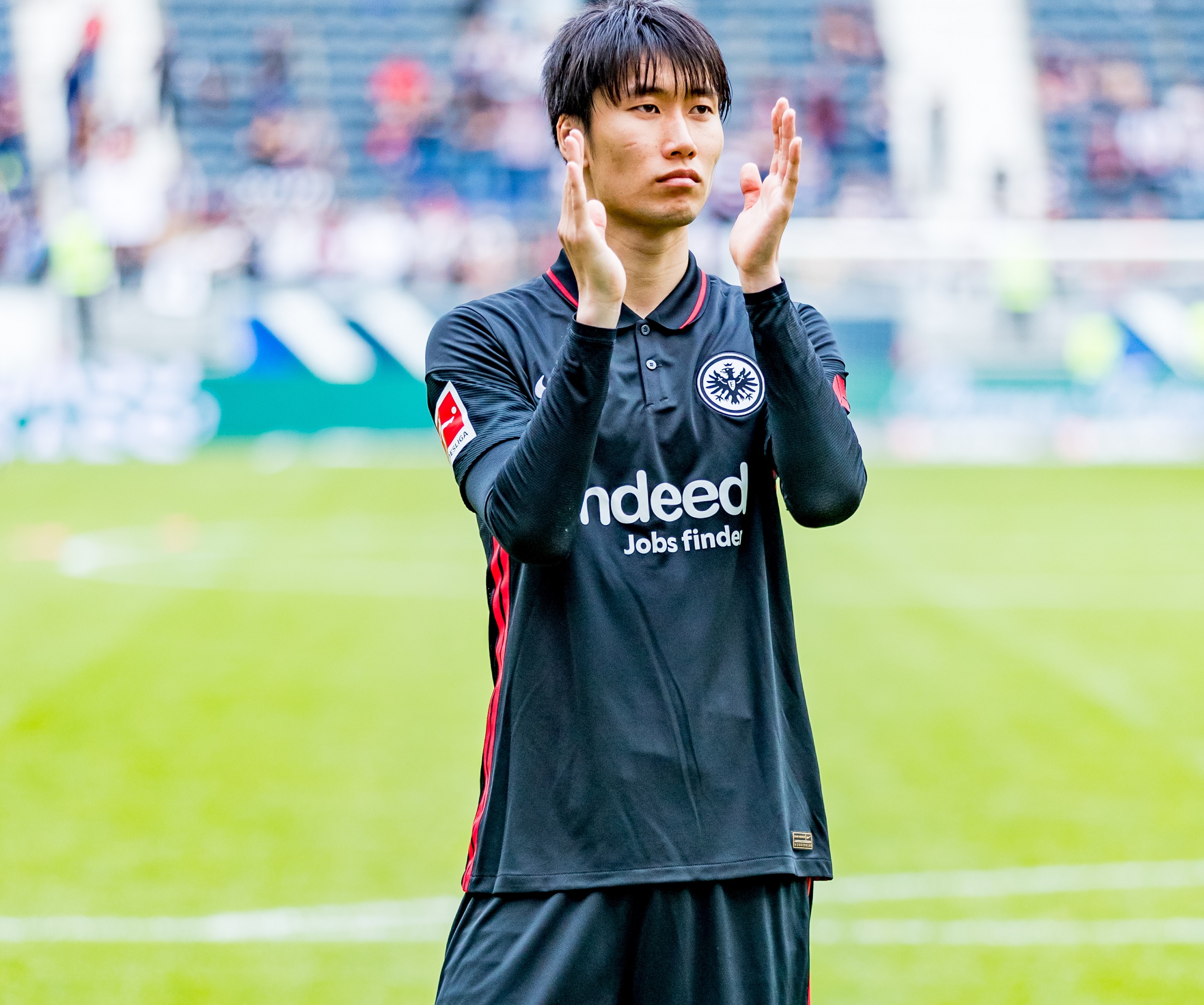 Borussia Dortmund appear to have won the race to sign Eintracht Frankfurt star Daichi Kamada.
According to Italian media outlet Sportitalia, the Japanese international has decided he wants to join ‘Die Schwarzgelben’ on a free transfer, when his contract expires this summer, with the transfer nearing completion.

Kamada has also been linked with other clubs, including Tottenham and a host of Serie A sides.

The 26-year-old midfielder has found the net 12 times and provided four assists in 26 games for Eintracht this season.