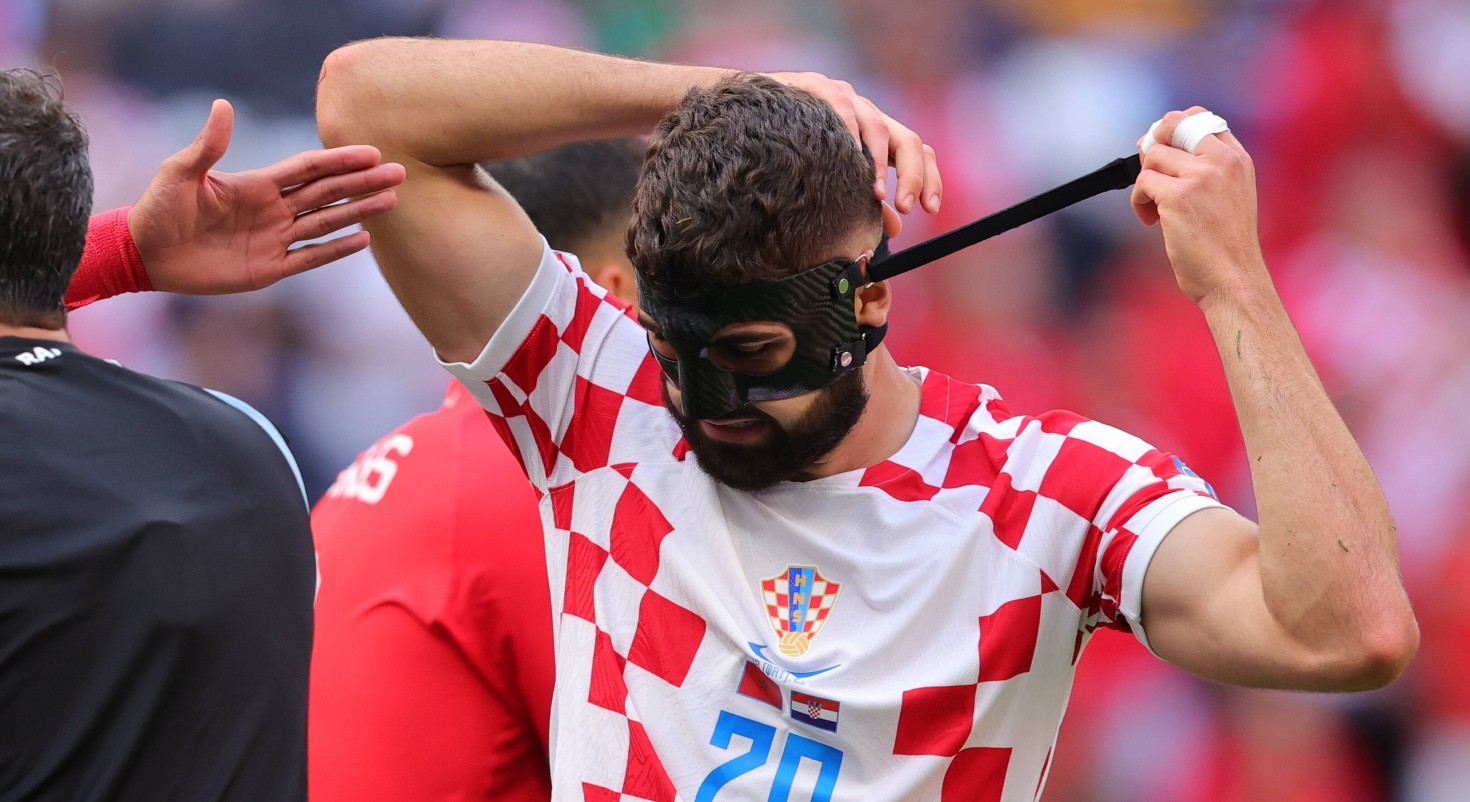 Croatian defender Josko Gvardiol has had an exceptional World Cup campaign, but he was powerless to stop Argentina scoring three as La Albiceleste progressed to Sunday’s final.

Gvardiol had a tough battle with Lionel Messi, who was in typically sensational form as he scored one and set up another for Julian Alvarez. Messi got the better of the 20-year-old defender to set up Alvarez, and the Croatian tried to be positive about the situation.

“There is no player who does not make mistakes, especially in defence. Mistakes are an intrinsic part of sport and there are bound to be more. I will try to make them as few as possible.”

As per MD, Gvardiol also spoke on facing Messi in the semi-final compared to when he has faced him at club level.

“I have played against Messi before, but he is a completely different player when he plays with the national team.”

Gvardiol clearly has a lot of admiration for Messi, who he referred to as the “best footballer in history”.