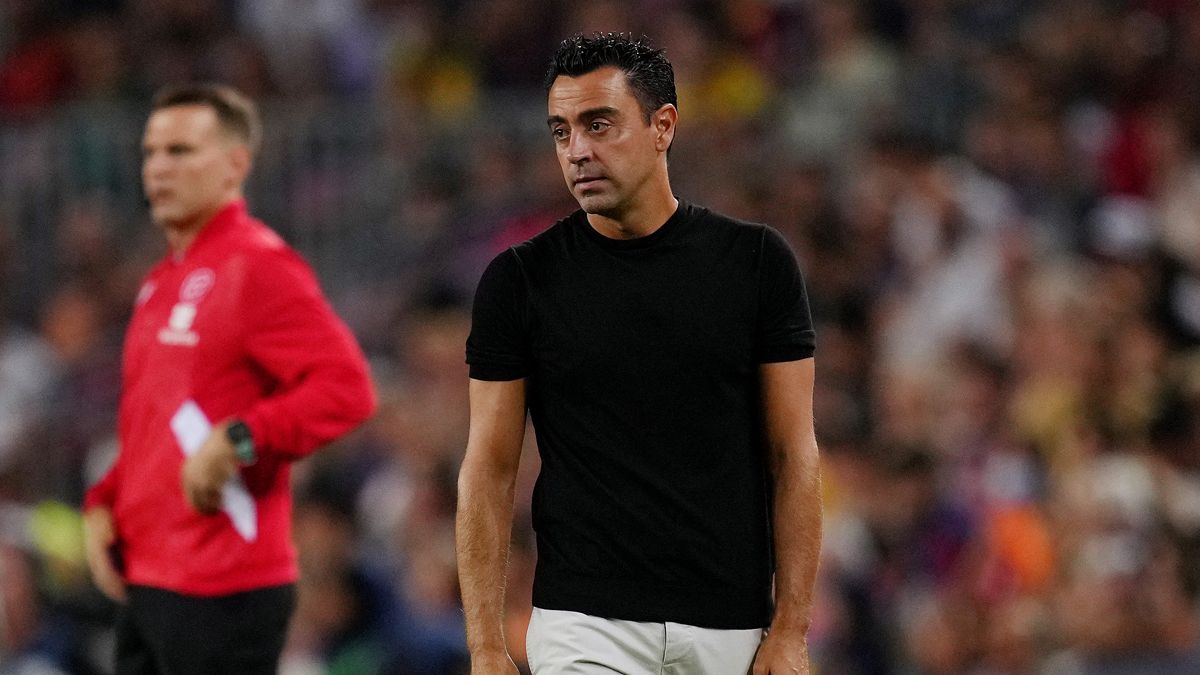 Adrian Rabiot has issued a ‘come and get me’ plea to Barcelona, as the midfielder looks set to leave Juventus at the end of the season.

The Frenchman has been in fine form for his country at the World Cup, in which he has helped lead them into Sunday’s final against Argentina. He had played in every match up until the semi-final victory over Morocco, which he was ruled out of due to illness.

According to Sport, Rabiot wants to leave Juventus and will not renew his contract, which expires at the end of the season. As such, he will be searching for a new club and has reportedly offered his services to Xavi.

Barcelona had previously been close to signing Rabiot when he left Paris Saint-Germain in 2019, but he opted for Italy instead. Now, he could finally arrive at the Camp Nou. The deal would be an attractive one for the club as no transfer fee would be required, and Xavi is keen to bring in midfield reinforcements.

Rabiot would like to play for Barca, and would likely favour them over offers from the Premier League. However, he will not make a final decision on his future until after the winter transfer window, in which he will stay at Juventus.

READ ALSO:  Barcelona President Joan Laporta tells clubs to back off 4 stars that are not for sale